Yes, the US is the only ‘industrialized country’ to not guarantee paid family leave

Only seven other countries in the entire world don’t guarantee any paid family leave to mothers. 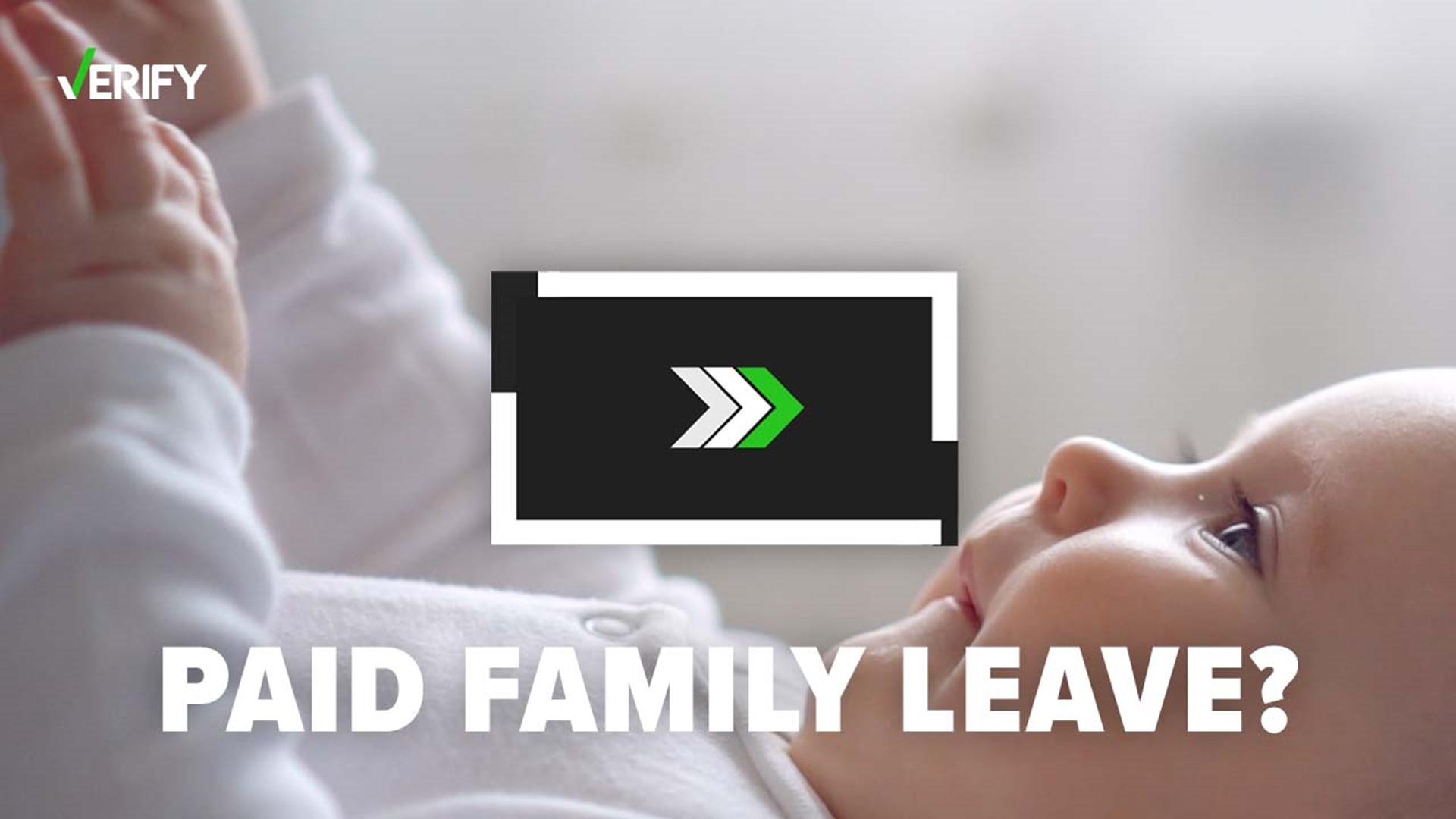 President Joe Biden has made guaranteed paid family leave, and more specifically paid maternity leave, a legislative priority — and was looking to include the measure in the infrastructure package Democrats are seeking to pass.

It’s a measure that has since been given more attention as Democratic lawmakers work on compromises to ensure the bill can get enough votes to pass the Senate and various parts of the bill risk getting cut.

Is the United States the only “industrialized country” that doesn’t guarantee paid family leave?

Yes, the United States is the only country without a paid family leave policy among nations in an organization made up of the largest economies called the OECD. There are a total of eight countries that don’t guarantee paid family leave worldwide, most of which are island nations in the Pacific Ocean.

Current U.S. law provides employees at all public agencies, all public and private schools and at all companies with 50 or more employees up to 12 weeks per year of unpaid, job-protected leave for the birth of a newborn child. This leave is part of a pool shared with medical leave for serious health conditions.

The WORLD Policy Analysis Center, a university partnership that creates databases on social policies around the world, lists a total of eight United Nations member countries that do not guarantee any paid family leave. The Center’s data reflect a systematic review of laws in place as of April 2015, plus any known policy changes that have occurred since then.

The United States is among those eight countries. The other seven are Papua New Guinea, Suriname and five island nations in the Pacific Ocean including Micronesia, the Marshall Islands, Nauru, Palau and Tonga.

As of 2020, the United States is the only country among the 38 in the OECD, an organization of most of the world’s largest economies, that does not guarantee any paid family leave for childbearing women. The average length of direct paid maternity leave among OECD nations is 18.4 weeks, but many of the OECD countries also guarantee paid parental leave available to one or both parents. When taking into account the additional paid parental leave available to mothers, only one other OECD country falls short of the 14-week standard: Mexico, where the average paid leave available to mothers is just under a year at 51.5 weeks.

More from VERIFY: Yes, South Korea’s debt crisis as depicted in Squid Game is real and contributes to a high suicide rate