VERIFY: Did some Texans have sky-high electricity bills after recent winter storms? 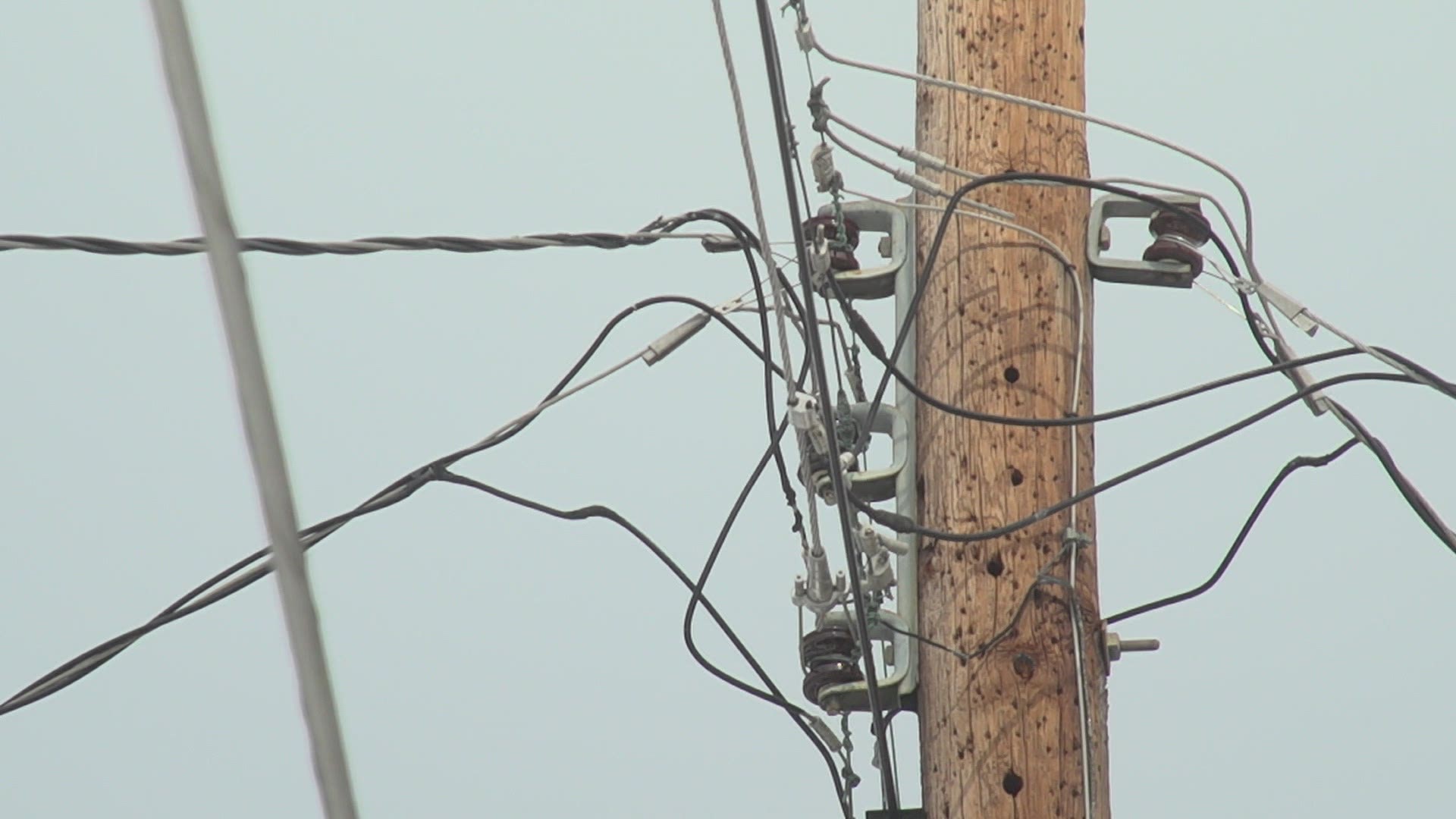 WASHINGTON — Even while Texans were still suffering from spotty power, some were seeing exorbitant charges to their accounts for electricity usage.

Multiple VERIFY viewers and readers sent emails asking if reports they had seen on the news, claiming people had been charged thousands of dollars for power usage during a historic freeze last week, were true.

Were some people in Texas charged extremely high prices for their power usage last week?

Yes. Texas residents who were on wholesale electricity service plans found themselves facing enormous bills over the course of just a few days.

However, most Texans use plans that have fixed rates and thus weren’t subject to such prices.

WHY WE ARE VERIFYING

RELATED: How to stay safe and warm both with or without power

The current situation in Texas comes as a result of the state’s unique electrical grid system and a market-based system for consumers to buy electricity in much of the state.

Texas is on a separate power grid from the country’s two major grids to avoid federal regulations, which opened the door to allowing private companies to sell a variety of electrical plans to customers.

RELATED: VERIFY: Does Texas have an independent power grid, and what does that mean?

The company getting the most attention is Houston-based Griddy, a service that connects Texans to wholesale markets. Griddy’s website explains that the company connects customers directly to wholesale prices, the same prices that electricity retailers typically pay, for a monthly membership fee.

Griddy says that the price is set by the electrical grid operator, ERCOT. Meanwhile, the other retailers resell the electricity at a markup to Texas consumers.

That’s the same message Griddy has kept consistent throughout the past week. On February 13, Griddy told customers it expected prices to be higher than usual over the next few days and told them how to switch to a different provider.

In an explanation of the price surges on February 18, Griddy explained that a home that would typically pay $2 per day in energy charges would have had to pay $640 per day for the same usage during the worst of last week’s cold spell. In its explanation, it blamed the Public Utility Commission of Texas for the price spike.

Specifically, it referred to a directive from the PUC to ERCOT to raise the energy rates to the market cap of $9,000 MW/hr in response to the energy shortages, which left millions of Texans without power in temperatures near or below zero. According to Griddy, this was about 300 times higher than the normal wholesale price.

Screenshots from ERCOT’s real-time price page confirm the vast differences in wholesale price. On February 17, prices were around $9,000, while on February 22 they fell closer to $18.

So while Griddy denies it’s responsible for the price spikes, it acknowledges its customers have been subject to extreme surges in electricity prices.

The most popular electric plans in Texas, according to an electric plan shopping site, are fixed-rate plans. These plans guarantee a customer’s electricity rate for the duration of the contract. So people with those plans didn’t see any change in their rate during the duration of the power shortages, although their energy usage -- while the power was on -- was higher.

Texas Gov. Greg Abbott has called for an emergency meeting with the State Legislature to address the spikes people have seen in their energy bills. It’s not yet clear how the Texas government might remedy it.