After mass shootings in Texas and Ohio, articles and claims about the accused shooters' political affiliations appeared. We looked at what's true and what's false. 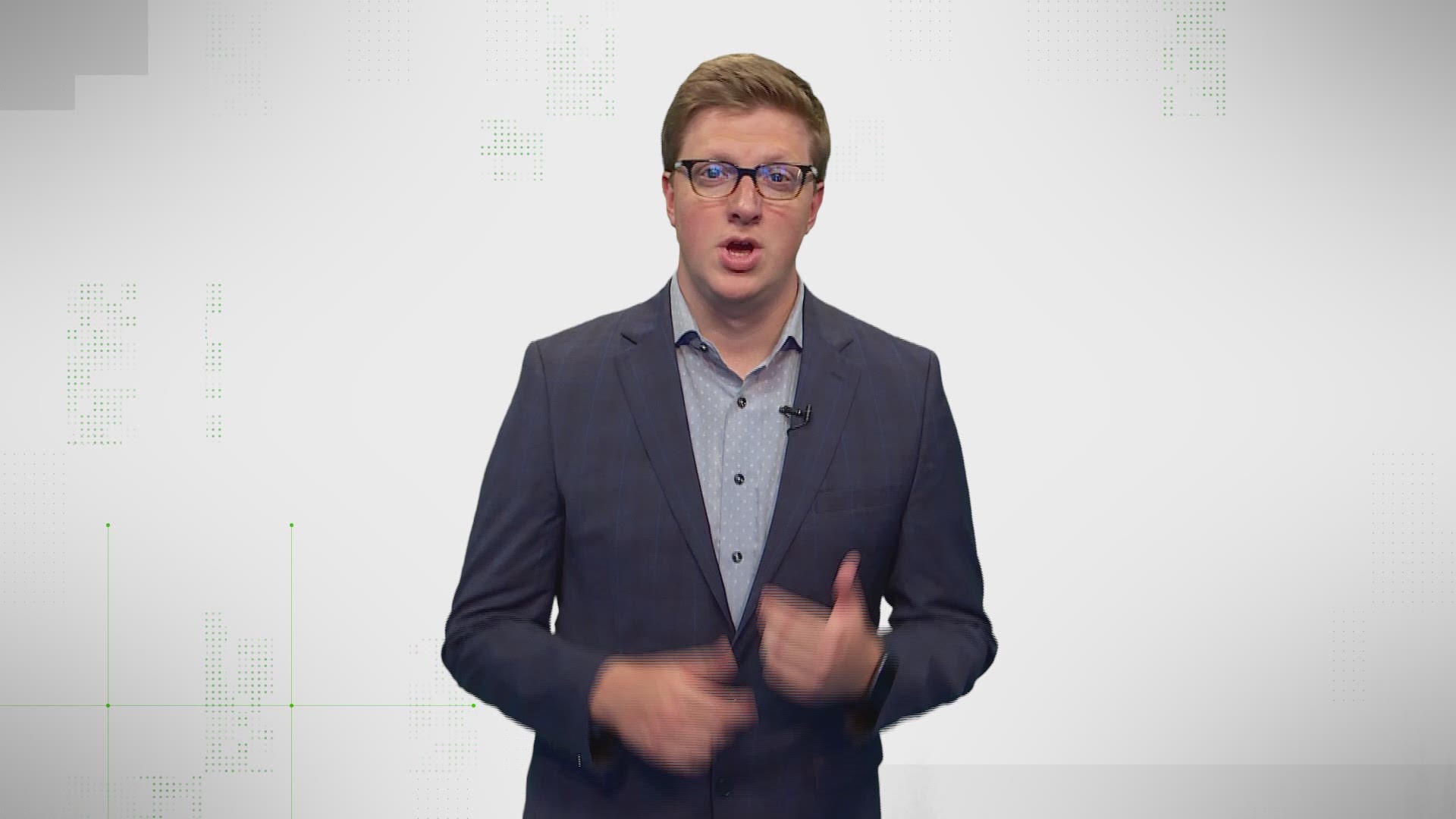 Following two deadly mass shootings within 24 hours of each other in El Paso, Texas, and Dayton, Ohio, social media posts and online articles began popping up claiming to have information about the shooters' political preferences, demographics and more.

Gateway Pundit shared an article about El Paso shooting suspect Patrick Crusius. It claimed "leftists" had change the political affiliation listed on his My Life page after the shooting Saturday, from Democrat to Republican. The claim was based off screenshots of MyLife.com that had been changed.

Is this claim by Gateway Pundit accurate? Were people manipulating public records to make it appear like the shooter was a Republican when he was really a Democrat?

It’s true that the records on MyLife.com were altered, but the claims of who changed the article are just as baseless as the information it contains.

Gateway Pundit took an un-regulated and ever-changing page and used the false information on it to link a political motive without proof or evidence.

A person’s profile and information on MyLife.com can be opened, edited and saved by anybody with internet access, so one can open Patrick Crusius’ MyLife.com page right now and edit his information to say whatever they like.

Watch the video above to see a VERIFY reporter go through the process of altering the information.

MyLife.com says on their site that they pull information from public records, social media posts and more, but there’s no direct way to know where the information was pulled.

RELATED: Here are the victims of the El Paso Walmart shooting

And, like a Wikipedia page or other open source websites, it allows users to edit and save changes on any page.

Following shootings like the ones in El Paso and Dayton, it has become commonplace for internet trolls to log onto the site and change the information to fit and sell different political narratives.

The bottom line is that any claim on MyLife.com could have been written by anybody online, and it shouldn’t be taken as accurate information in a situation like this.

Sites like Gateway Pundit are sharing that false information and building a narrative around it.