VERIFY: Charlotte isn't the best city for first-time homebuyers but it's near the top

Charlotte is not the best city for first-time homebuyers. However, it does rank in the top 15%. 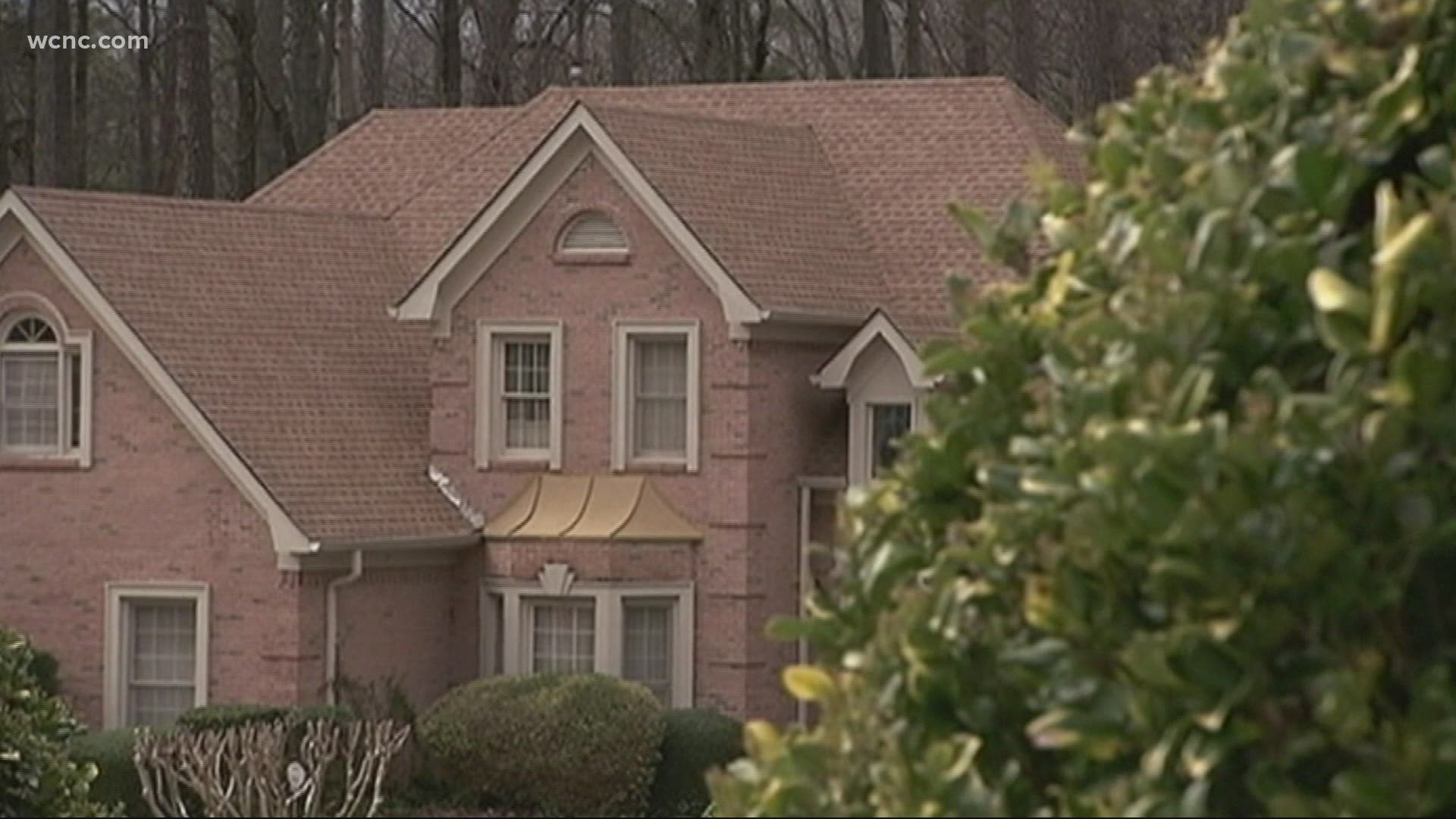 CHARLOTTE, N.C. — We all know Charlotte is a hot market for real estate right now, as it has been for most of 2021.

Is Charlotte the best city for first-time homebuyers?

No, Charlotte is not the best city for first-time homebuyers. However, it does rank in the top 15%.

The Queen City was ranked 37th out of 300 cities and towns for first-time homebuyers. When compared to other large cities, Charlotte came in at number six.

"The irony is if we were a little bit smaller, we would be in the top five or 10 and not 37," Hoffman said.

According to Hoffman, Charlotte's recent growth has put the city lower on the list because as more people move to the area, that boosts costs.

RELATED: Even at an advantage, home sellers have homework to do

"It's a double-edged sword. On one hand, Charlotte is growing faster than most cities in the country, which is a blessing, but all that demand raises prices (and) makes things less affordable, then there is a higher cost of living," Hoffman said.

Hoffman said if Charlotte was the same size as Raleigh, it would be much higher on the list. Raleigh ranked number three on the list of large cities.

"We have a very diverse workforce, which is one of the reasons why we are very attractive and why we are so high on the list for homebuyers but then at the same time, a lot of the country thinks of Charlotte as a small town, as a small city," Hoffman said.