Do the infrastructure bills include a 'death tax'? | Verify

A popular post claims the Infrastructure bills have a so-called death tax hidden in them. They do not. 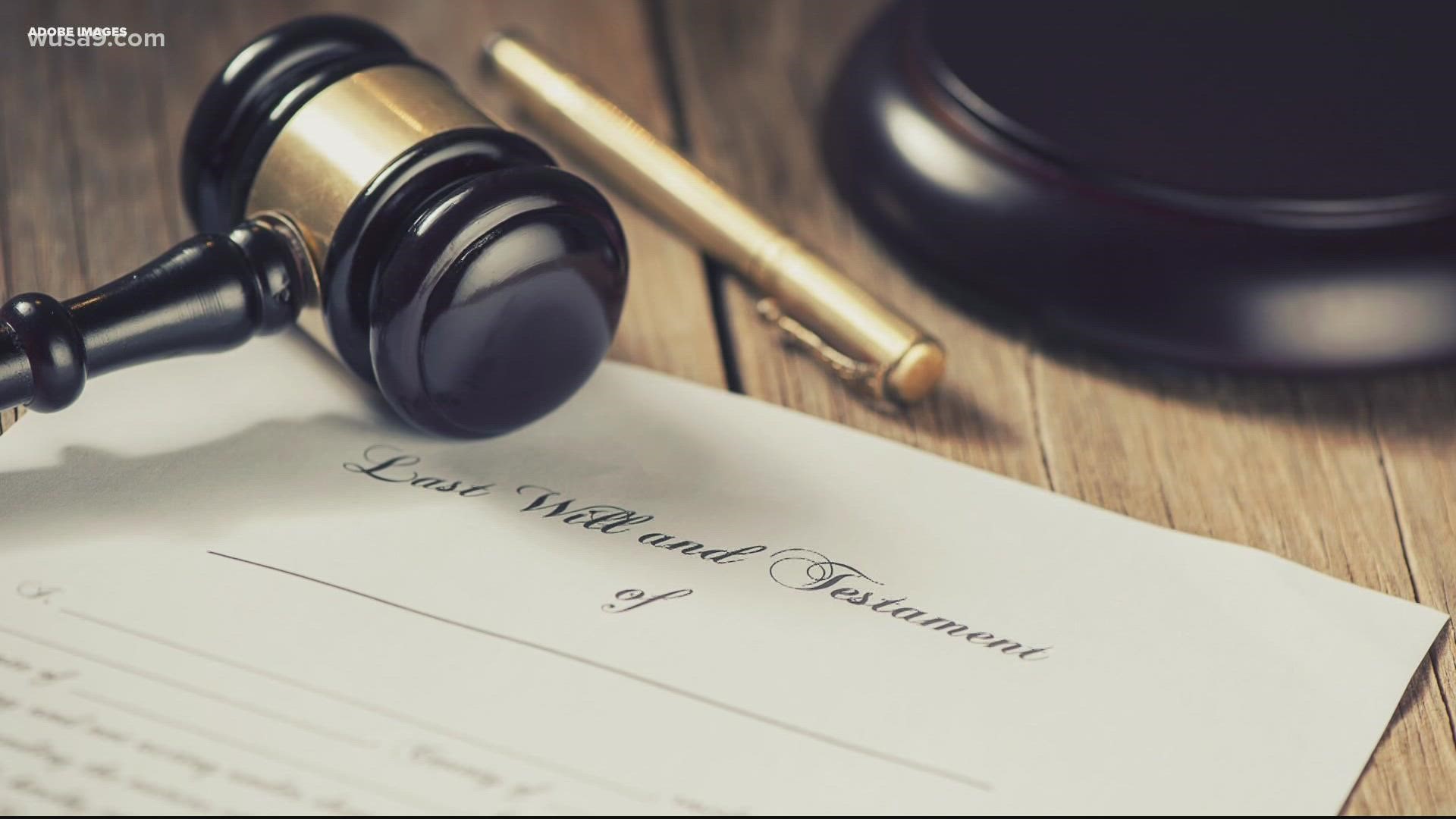 WASHINGTON — Members of Congress returned to Capitol Hill this week with their focus on passing infrastructure legislation. Republicans and Democrats are at odds over which infrastructure bill will pass and how much it will cost.

It has led to loads of misinformation online, including a claim that the bills include a death tax.

This is the Facebook post: "How many citizens are actually aware under part 2 of the infrastructure bill, upon death, the entire value of your accumulated wealth & estate will be taxed at 61%...?”

Is there a 61% death tax in the infrastructure proposals?

No, the infrastructure bills do not include a death tax.

First off, we have to flag this post as false.

“The infrastructure bill(s) have nothing close to an Estate Tax or Wealth Tax,” Goldwein said.

The so-called “death tax” proposal is not currently in the infrastructure bill. Our experts pointed out this post is misleading for another reason.

The death tax proposal has come up in legislation before. It would have been a combination of estate taxes-which don’t apply to everyone.

“Only about 2,000 households in the United States ended up paying an Estate Tax, and those estates had at least $11.7 million of assets in them,” Akabas said.

The other part would be a rise in capital gains taxes, which, again, doesn’t apply to the vast majority of Americans.

“I'm talking about people that die with more than $25 million or $30 million worth of assets, that'd be their marginal rate,” Goldwein said.

No, the post is not true. There is no death tax in the infrastructure bills.

A "death tax” has been seen in other legislation, particularly the president’s budget, according to our experts. But again, not in the infrastructure bill.