More than 250 Americans won a medal at the Tokyo Olympics. Yes, they do get paid for winning medals, although not as much as some athletes from other countries. 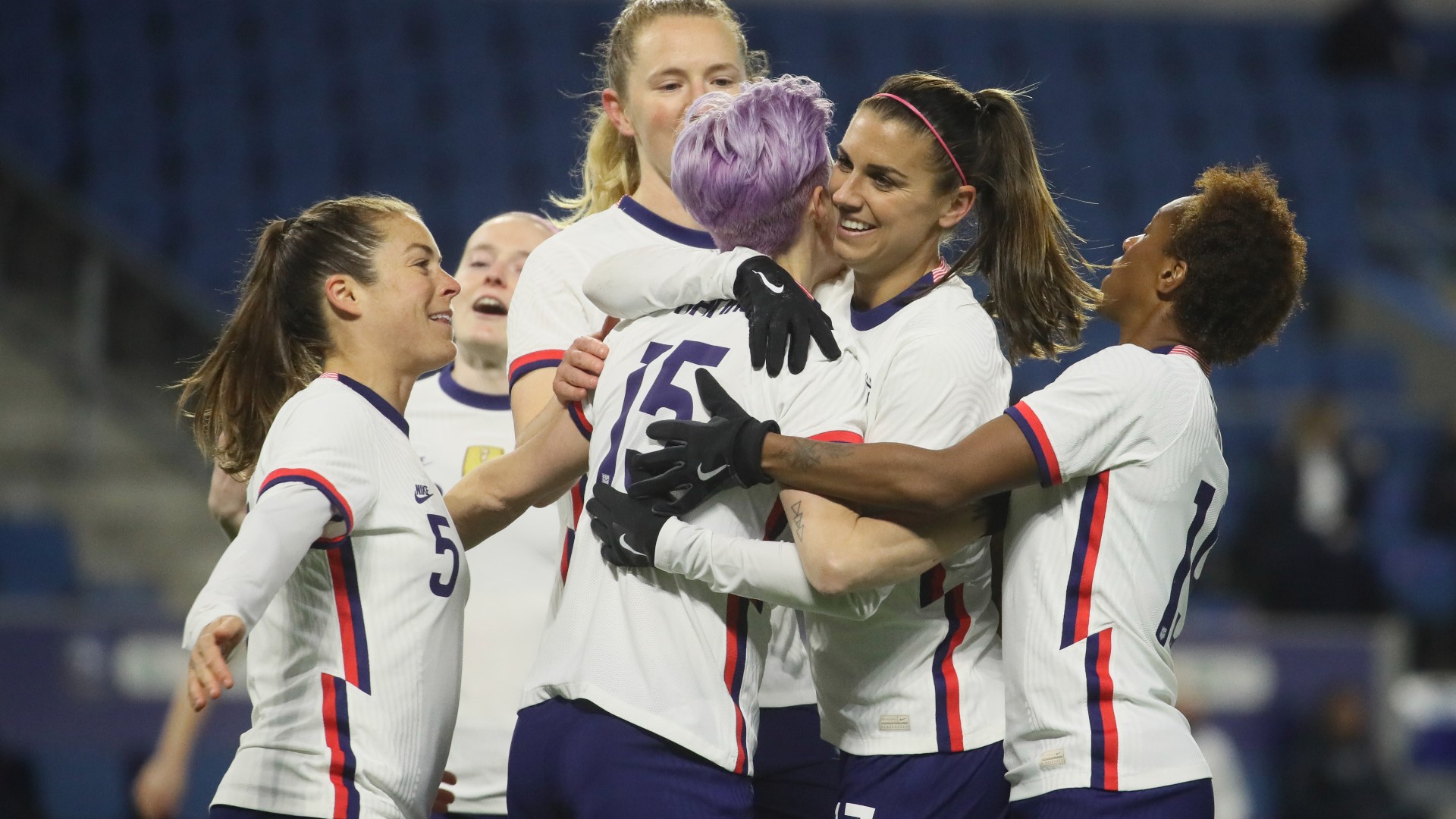 The Tokyo Olympics wrapped up earlier this week and sparked debate about how much athletes get paid. That’s also been a topic of conversation beyond the Olympics for the U.S. women’s soccer team. And there has been discussion for years about whether college athletes should get paid.

In this week’s “VERIFY Weekly” feature, the VERIFY team answered questions regarding the latest developments in athlete pay. You can watch the full video on our YouTube page here.

Do athletes from some other countries get paid more than U.S. Olympians for winning medals?

Yes, some Olympians from other countries get paid more than American athletes for winning medals.

But VERIFY found there are athletes in other countries that get paid more, in some instances significantly more, for winning Olympic medals. One example is Singapore.

Athletes who win a gold medal in the Tokyo Olympics for Singapore earn $1 million Singapore dollars – equivalent to about $740,000 U.S. dollars (USD). Only one Singaporean athlete has ever won a gold medal at the Olympics -- swimmer Joseph Schooling in 2016.

Olympians from other countries can also get six-figure awards for winning a gold medal.

However, there are medalists in other countries that get paid less than U.S. medalists.

Yes, the U.S. women’s soccer team's lawsuit over equal pay is still playing out in court.

The U.S. Women’s National Team’s fight for higher pay goes back a couple of years. Court documents show the players sued the U.S. Soccer Federation in 2019, arguing they weren’t paid equally as compared to the men.

But in May of 2020, a judge threw out the case, ruling the women rejected a pay-to-play structure similar to the one in the men’s agreement and accepted greater base salaries and benefits than the men.

The women filed an appeal to that decision. In response to the appeal, U.S. Soccer argued the previous ruling was correct.

During the Tokyo Olympics, the women got an assist from the men’s national team. The men submitted a filing in support of the women’s team, asking the federal appeals court to reinstate the original argument.

So, yes, the women’s lawsuit is still playing out in court.

Can college athletes get paid?

Yes, starting this summer, college athletes have been able to get paid for their name, image and likeness.

A June 30 press release from the NCAA said college athletes would be able to benefit from their name, image and likeness – also known as NIL – beginning July 1.

That means athletes can get paid because of who they are, but they are not being paid to play. So, they can earn money from opportunities like autograph signings and endorsements.

The NIL opportunities come amid a wave of change for the NCAA. In June, the Supreme Court unanimously ruled the NCAA violated antitrust law by limiting education-related benefits. In his opinion, Justice Brett Kavanaugh wrote that the NCAA’s other compensation rules may also violate antitrust laws.

So, what has NIL looked like so far? For Haley and Hanna Cavinder, twin sisters on Fresno State’s basketball team who have 3.5 million followers on TikTok, it meant a billboard ad in Times Square for Boost Mobile. For D’Eriq King, the starting quarterback for the University of Miami, NIL has led to several deals, including with the NHL’s Florida Panthers and a Florida-based moving and junk removal business.

How much are these deals worth? The details are typically not disclosed. But Alabama football coach Nick Saban reportedly said starting quarterback Bryce Young is earning nearly $1 million from his NIL deals.

MORE FROM VERIFY: Yes, gymnastics changed its scoring system 15 years ago and eliminated the ‘perfect 10’