No, monochromatic black American flags did not originate in the Civil War

Social media users are touting their "no quarter" black American flags. Some say they originated with the Confederacy, but historians say that's not true. 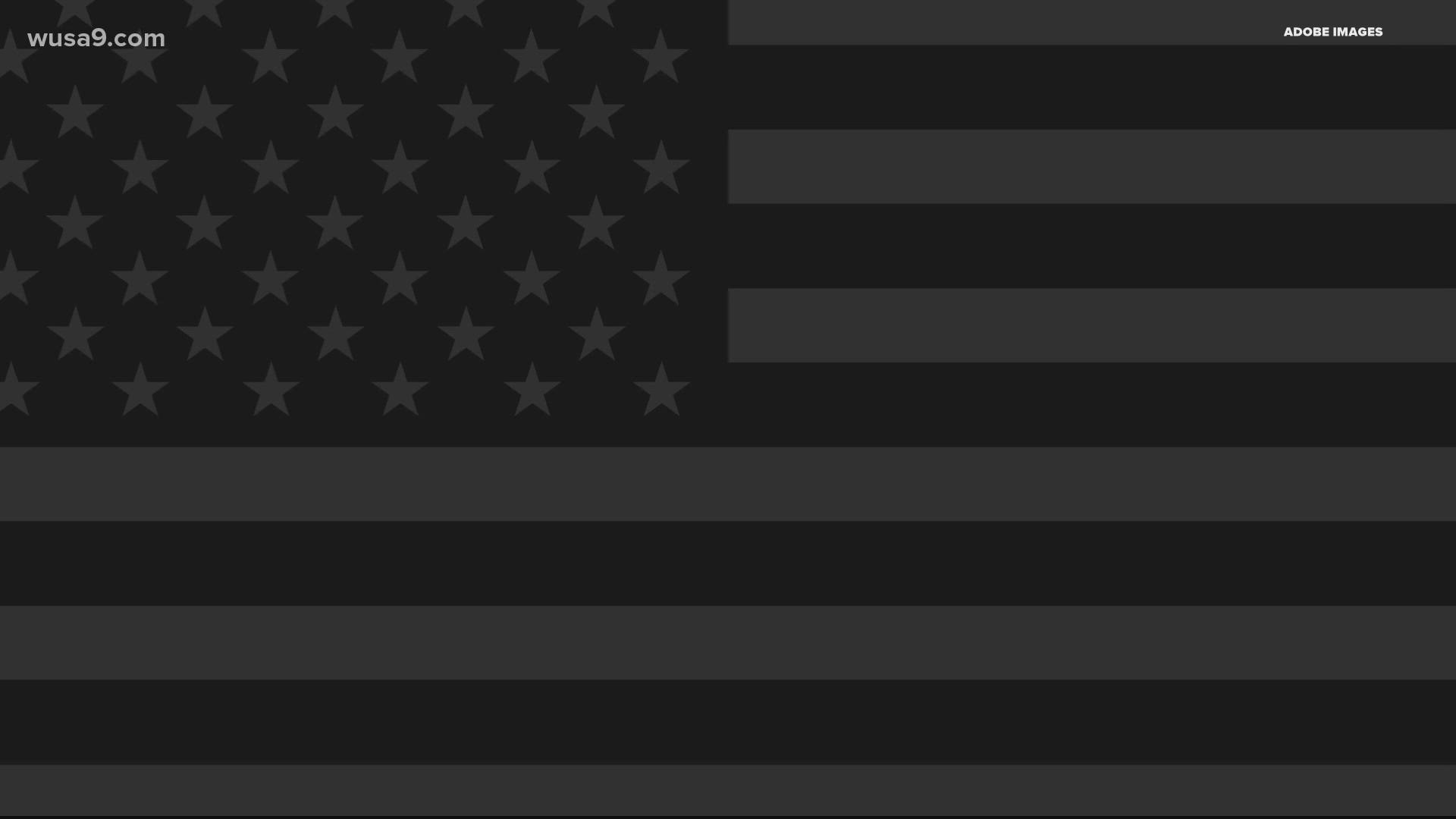 Photos and videos of monochromatic black American flags have popped up online. Tweets and TikToks claim they were first flown by the Confederates during the American Civil War. The posters claim they mean “no quarter,” or in other words, “no mercy” will be given to the enemy.

To get to the bottom of this one, we had to seek out a vexillologist (flag expert) and a historian. We found these flags don’t have the historic background social media claims they do.

Did all-black American flags originate with the Confederacy? What do they mean?

No, monochromatic black American flags did not originate in the Civil War. Experts say there are reports of them being flown, but they were first a symbol of piracy. The flag carries different meanings for different people.

Let’s start with the basics. Barnickel said it is entirely unlikely that an American flag would be flown by the Confederates.

“That's just not going to happen,” she said. “In fact, if the Confederates captured a Union flag, that's gonna be a trophy of war.”

So, the first part is false. Our experts said if the Confederacy did fly black flags, they were not American flags.

But what about the "no quarter" claim? For that, we had to dive into history.

“Back in the 18th century, the black flag became a recognized symbol of piracy,” Ansoff said. “The black flag came to mean: ‘Give No Quarter.’”

“No quarter,” our experts explained, means, "you won’t be taking prisoners." In a time of war or in a battle, you plan to kill the enemy on the spot.

While there are accounts of Confederate soldiers flying black flags, it’s false to claim “no quarter” black flags were flown for the first time during the American Civil War. We know they were flown by pirates at least a hundred years prior.

Ansoff said that's just half the story; the rest of it seems to be tangled up in more recent art history.

Ansoff said monochromatic black American flags started popping up in 1955, when artist Jasper Johns painted them, and others sold them. However, while the flags may have meant one thing to Johns, Ansoff said it appears people have given it their own meaning.

“It looks like what's happened is somebody got the idea of sort of combining these two different threads of history,” Ansoff said. “They’ve taken the monochromatic black flag and introduced the idea that it's a ‘Take No Prisoners’ flag."

However, as far as history goes, we can verify it’s false to claim monochromatic black American flags, as no quarter flags, originated in the Civil War.

or live newscasts and video on demand.