Neither the Anti-Defamation League nor Facebook classifies 'Let's go, Brandon' as hate speech

The ADL said it’s not uncommon for fake images to circulate online claiming a phrase has landed on their list of hate symbols. 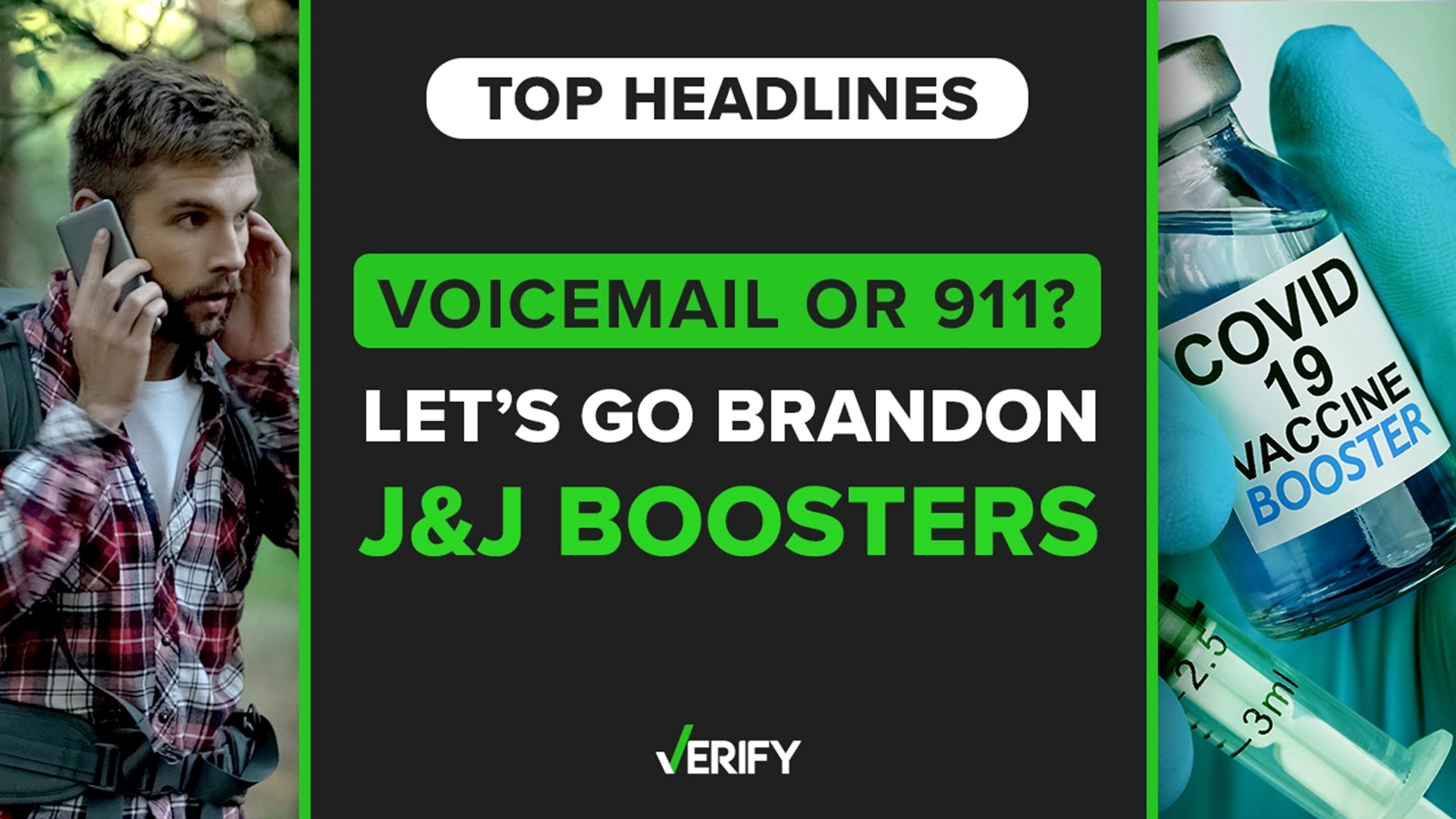 An image appearing to be from the Anti-Defamation League (ADL) website has been circulating online with a claim the ADL has classified “Let’s go, Brandon” as hate speech.

Does the ADL have “Let’s go, Brandon” listed on their hate symbol database?

No, the ADL told VERIFY “Let’s go, Brandon” is not listed as a hate symbol in their database, and it’s not uncommon for fake images to circulate online claiming a phrase or symbol has landed on their list.

The earliest version VERIFY could find with this claim comes from an Oct. 4 blog post from The Hagerstown Report. The post says the content is a parody, and the blog’s “About” section says content seen on the blog should be “considered ‘satire’ and ‘parody’, and any images used are considered ‘fair use’ in the United States.”

Despite the disclaimer, the image seen on the blog was spotted across anonymous imageboards, with some claiming that means the phrase is “working.”

Jake Hyman, with the Anti-Defamation League, told VERIFY the photo is “photoshopped.”

“Internet trolls will do this from time to time – photoshop innocuous images as part of our Hate Symbols Database in order to show that the database can’t be taken seriously in their eyes. They do this, in part, because they object to our inclusion of many symbols, slogans, and memes that they routinely use to express hate and extremism,” Hyman told VERIFY in an email.

“ADL founded the Hate on Display hate symbols database in 2000 as part of its effort to track hate groups and help law enforcement, educators and other members of the public recognize symbols that serve as a potential warning of the presence of extremists and antisemites,” Hyman said.

Facebook hasn’t changed any of their policies that would result in “Let’s go, Brandon” content being banned from their site. In an email to VERIFY, Facebook said the phrase would not violate hate speech policies without further context.

"This while thing has gone far enough. It's offensive and really really mean," said a top executive at the social media company.

Podcast host Jeff Charles told the Associated Press his tweet was satire, and his biography on Twitter says: “I spit hot satire.” VERIFY reached out to Charles for comment.

More from VERIFY: No, shipping backlog at California ports is not caused by California trucking regulations