No, there is not a stimulus program offering $3,700 to homeowners

An ad claiming homeowners can qualify for a stimulus program that will give them thousands of dollars is a scam. 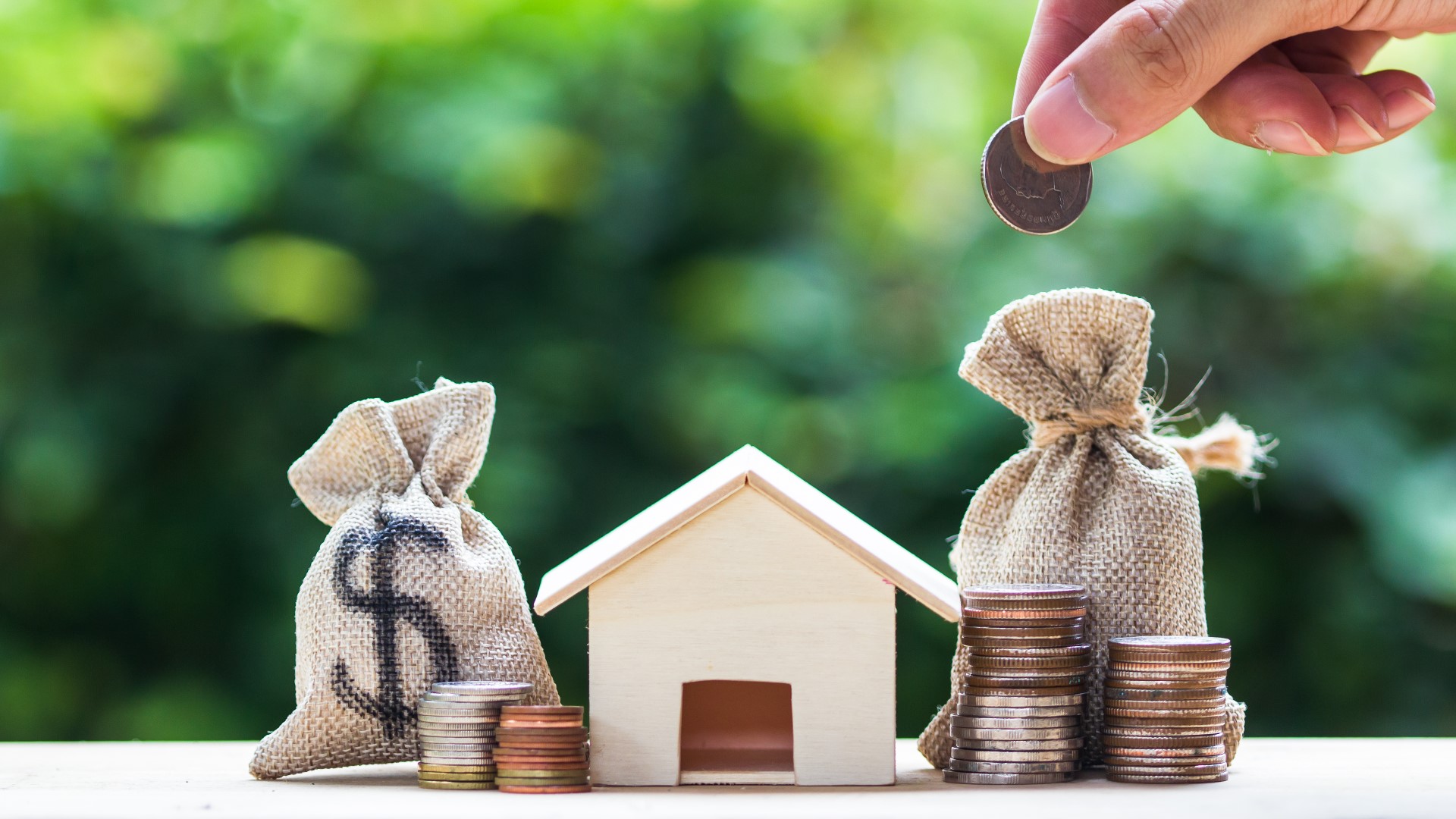 CHARLOTTE, N.C. — There's an ad circulating on social media that promises thousands of dollars for homeowners, but like many things, if it sounds too good to be true, it might be.

WCNC Charlotte's VERIFY team has received multiple emails about this "program," which promises homeowners that they will receive thousands if they qualify.

A program claiming homeowners can qualify for a stimulus program that will give them $3,708.

No, there is not a program where homeowners can qualify for $3,708.

The ad claims that homeowners with a mortgage can apply and get up to $3,708 each year deducted from their payments as soon as October. It then asks them to give their personal information in a survey to see if they qualify.

"It seems to be the latest thing now that the other stimulus programs have wound down," Bartholomy said. "Scammers are just trying to find that other angle."

Bartholomy said it's not free money. It's a scam.

"It's very appealing to some people, especially if they haven't received any government stimulus," he said. "Unfortunately, we are talking to a lot of people who have taken that bait."

According to Bartholomy, there are a few ways to tell right away that this is not real. At the bottom of the ad, there is "fine print" stating:

"The information provided on this website is for information purposes only. It is not intended to be, nor does it constitute any kind of financial advice."

At the top of the page, it also says advertorial meaning it's not a real news article but staged like one.

"There is no stimulus out there today that been proposed or that's been enacted that is attached to a mortgage," David Hoffman said.

Hoffman explained that some companies will try this tactic for a bait and switch.

"The fine print is like, 'this is not real, this is a way to capture the information you might be able to get a loan, which will give you $3,000 but you just rob it from Peter to pay Paul,'" Hoffman said.

According to Hoffman, if you need a loan for your mortgage, steer clear of the internet and go to someone you can trust.

RELATED: VERIFY: Financial reasons cited for the main reason of the birth decline