No, Bowen Yang isn’t the first Chinese American to be nominated for an Emmy 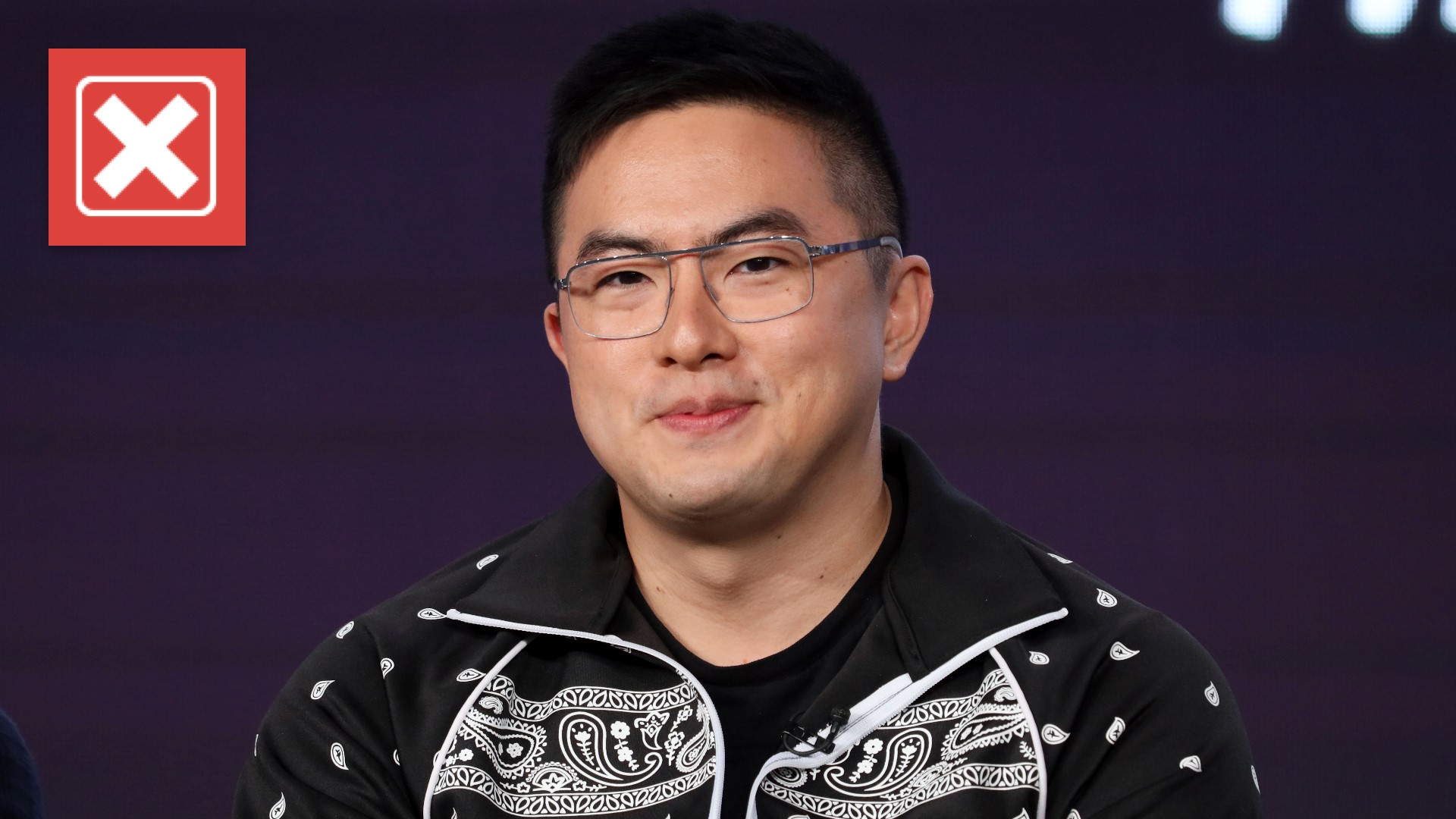 The Television Academy announced the nominees for the 73rd annual primetime Emmy Awards on July 13, revealing a list more diverse than is usual for the prestigious television awards.

One nominee in particular, Bowen Yang, a nominee for the Outstanding Supporting Actor In A Comedy Series award, was celebrated as a first — but exactly of what wasn’t all that clear.

Is Bowen Yang the first Chinese American to be nominated for a primetime Emmy?

No. Lucy Liu was nominated for Outstanding Supporting Actress In A Comedy Series in 1999, and Ming Tsai won a daytime Emmy for his role as host of a Food Network show in 1998.

Yang is the first Chinese American man to be nominated for the best supporting actor role, and Asian American Pacific Islanders (AAPI) are generally underrepresented in television.

The Emmys’ archives show Chinese American actress Lucy Liu was nominated for Outstanding Supporting Actress In A Comedy Series in 1999 for her role as Ling Woo in Ally McBeal. She did not win the award that year and it was her lone Emmy nomination.

There are actually several different Emmy award shows throughout the year for different television award types. The most well-known is the show for primetime television awards, which is the one Yang is set to participate in.

Another Chinese American, Ming Tsai, has won an Emmy award for daytime programming. He received an award in 1998 for hosting the Food Network’s East Meets West with Ming Tsai, and was nominated for two Emmy awards in 2009 for hosting another cooking show, Simply Ming.

Within the category Yang has been nominated for, best supporting actor in a comedy, he is the first Chinese American. The Emmys’ archives show he is the only Chinese American among the 266 nominees for the award since 1959.

This is Yang’s second Emmy nomination. He received a writing nomination in 2019 for his role on Saturday Night Live.

It’s not just Emmy nominations that are rare for Chinese Americans and people in the AAPI community as a whole; appearances in television shows are rare as well. A 2017 report from a group of professors representing six California universities found AAPIs made up only 4% of television series regulars and 64% of shows had no series regulars of AAPI descent.