What we know about Astroworld tickets, refunds and the right to sue

Live Nation ticket purchasers agreed to Terms and Conditions, which the company says can be updated or changed on its website at any time. 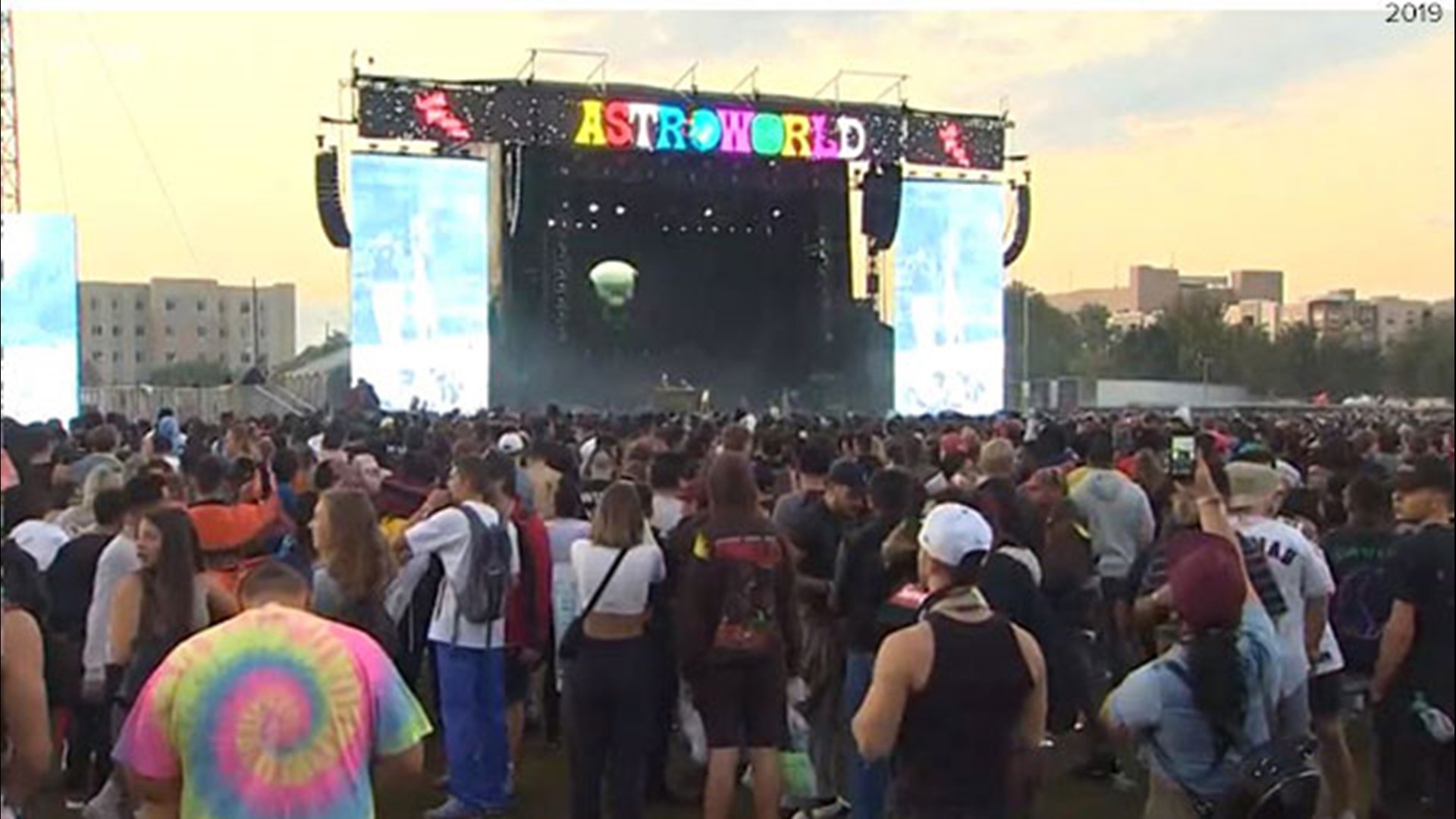 HOUSTON — Not long after Astroworld ticketholders were offered a full refund, posts started spreading on social media warning people that if they accept the refund, they may also give up their right to sue. Someone asked the Verify team to find out if that is true.

A post on Twitter reads, “Please be careful accepting a refund, they may try to waive their liability.”

Another Tweet, “READ THE FINE PRINT! Be sure accepting Travis Scott Astroworld “refund” doesn’t waive your right to sue or that he is using the “refund” pass as compensation for your pain and suffering!”

Kimberly asked the Verify if that is true.

We have two sources for this:

KHOU Legal Analyst Carmen Roe says, while that includes waiving the risk of any hazard that may happen at a concert, what occurred at Astroworld may not be protected under that agreement.

“Negligence and gross negligence are not part of that. And that is exactly what a lot of these lawsuits are setting out. So, anyone who was the subject of this company's negligence or gross negligence, will still be able to sue no matter what those terms and conditions say,” Roe said.

As for concert refunds, Roe says, those are not necessarily covered under the original purchase agreement, but that could change.

Roe says there are a few things ticketholders need to look for before accepting any kind of refund.

“What they need to look for specifically, is the word 'Waiver,' 'Consent' 'Agreement' of any kind," she says. "And most importantly, they need to be concerned if they're asked to sign anything. Refunds should not come with a signature. So, in this particular case, Live Nation has suggested they're going to refund these people, and that this is all going to be on the up and up. That shouldn't require their signature under any circumstances."

So, we can Verify it is possible that ticket refunds may include a waiver that says you cannot sue if you get your money back, but that has not yet been announced.

Astroworld ticketholders were given wristbands instead of an actual physical ticket. Roe says, in this case, that is the same thing. Your band binds you to those terms and agreements.

We reached out to Live Nation about how they plan to handle the concert refunds, but we have not heard back from them.