Yes, 2020 was the first year without a reported hazing death in six decades

Hazing at college campuses has contributed to the deaths of students for decades. But no hazing-related deaths have been reported so far from 2020. 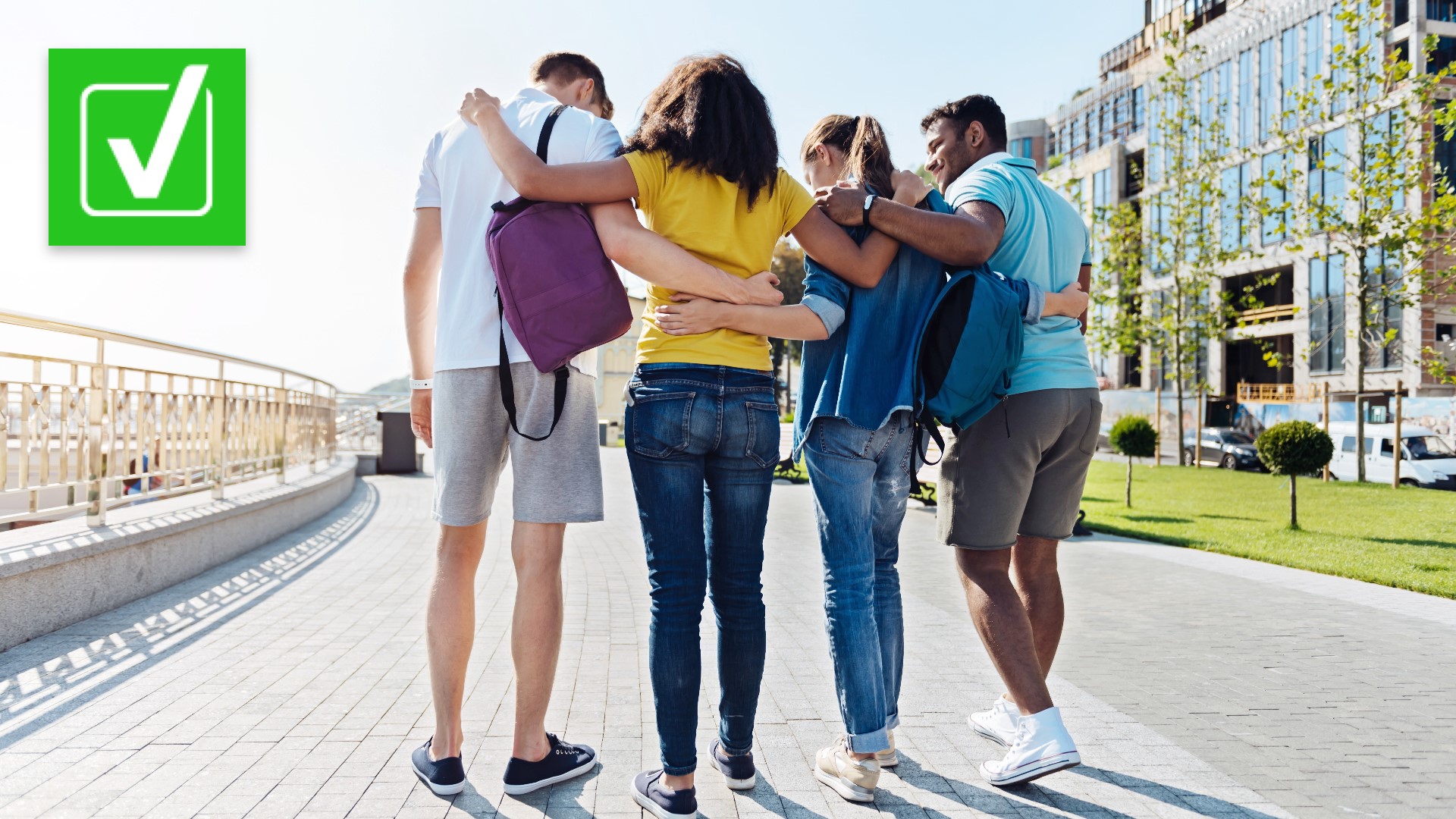 As part of a special report on hazing, VERIFY spoke with families of students whose deaths were linked to hazing at colleges. Those families are pushing for stronger state laws to stiffen punishments that they ultimately hope will deter hazing incidents.

Hazing at college campuses has contributed to the deaths of students for decades. But some claims have said there were no reported hazing deaths in 2020.

Was 2020 the first year without a recorded hazing death in six decades?

Yes, 2020 was the first year without a reported hazing death in six decades.

Hank Nuwer, a professor at Franklin College, runs the largest U.S. database of hazing incidents. He’s tracked incidents back to the 1800s through local reports.

Hazing is not exclusive to Greek life. It occurs with sports teams and clubs. But Nuwer says fraternities are the main culprit.

When analyzing his collection of hazing incidents, Nuwer said 2020 stood out. That’s because, he said, no deaths linked to hazing were reported. According to Nuwer’s database, it’s the first year without a reported hazing death since 1959.

VERIFY reached out to two anti-hazing organizations, StopHazing and HazingPrevention.org, to confirm Nuwer’s statistic. Both confirmed they are not aware of a reported hazing death in 2020 and believe Nuwer is correct.

Nuwer said that data could change in the future, but he doesn’t expect it to.

“I want to put an asterisk on that because it can take one or two years for a hazing death to be reported,” he said. “I would be a little surprised if one is reported because the students weren’t together.”

The COVID-19 pandemic curbed much of college life in 2020. So far in 2021, Nuwer has tracked three alleged hazing deaths.

Nuwer said he believes 2021 could be a particularly dangerous year for hazing.

“What do we have in the fall coming up? Two freshman classes, in effect,” he said.

More from VERIFY: No, hazing laws are not the same across the United States

VERIFY
Our journalists work to separate fact from fiction so that you can understand what is true and false online. Please consider subscribing to our daily newsletter, text alerts and our YouTube channel.  You can also follow us on Snapchat, Twitter, Instagram or Facebook.