Unless challenged in court, the Supremacy Clause states all jurisdictions must follow a federal mandate. 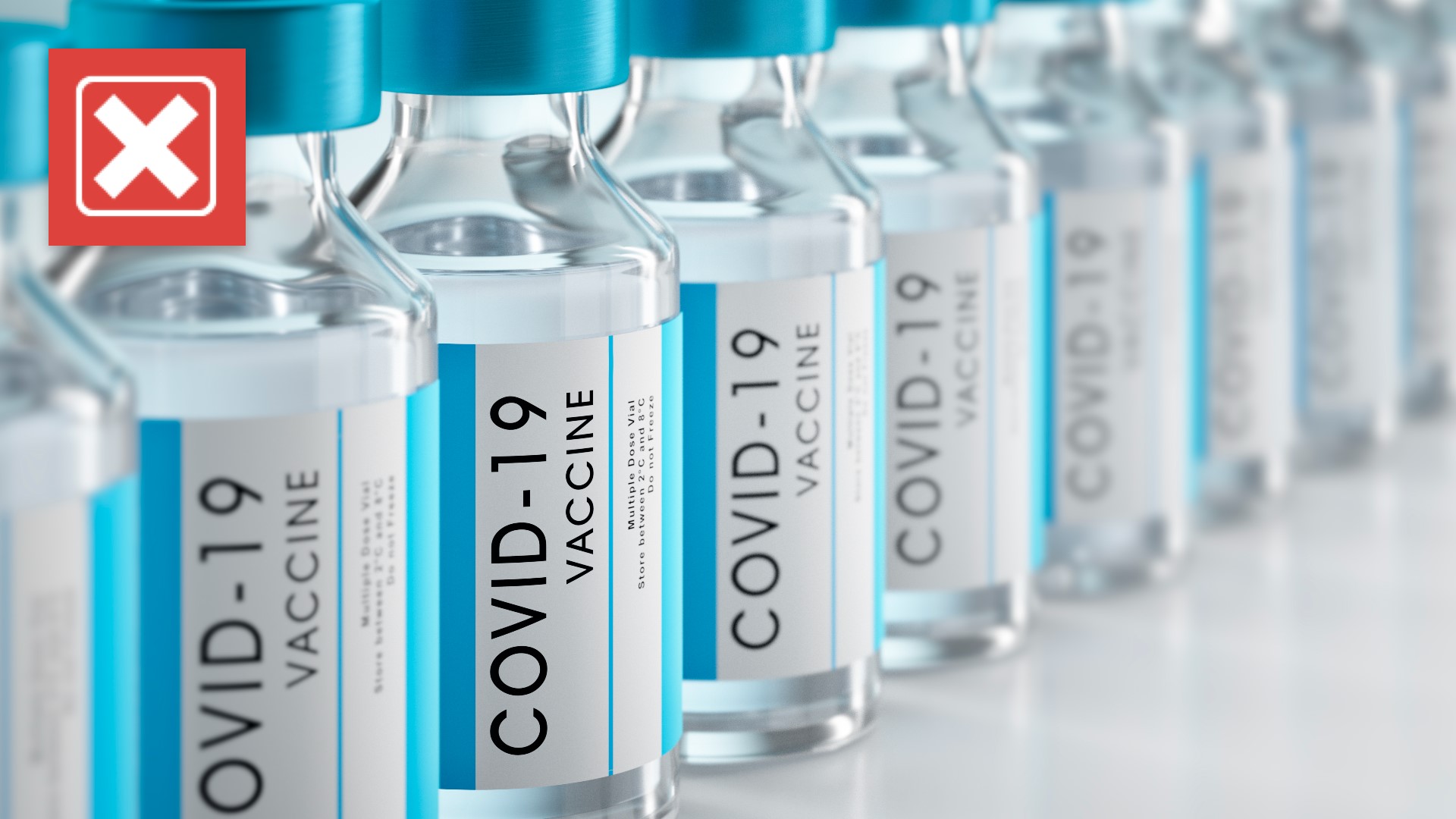 OTTAWA COUNTY, Mich. — The Ottawa County Commissioners passed a resolution on Tuesday that publicly opposes the intent to reject any federal vaccine mandates that might be put in place.

President Biden issued an Executive Order on September 9 that said federal employees, federal contractors, certain health care workers and ultimately any business that has over one hundred employees, will be required to vaccinate their employees or, in some cases, provide a testing alternative, the White House page stated.

In response to the actions of the federal government, approximately 20 states have now adopted their own laws or their own executive orders saying that no one can require vaccine mandates.

Ottawa County is joining states like Texas, Alabama and Arizona in making it very clear it doesn't want to follow the order.

13 ON YOUR SIDE viewers reached out to ask what happens if a government entity doesn't enforce the federal law.

Can local or state governments legally ignore a federal mandate?

Once a federal mandate is in effect, everyone must follow it.

As long as the federal statutes are constitutional, Schindler said no one — not a state with as much power as Texas or a county as small as Ottawa, can just ignore it.

There are, of course, exemptions to the rules. Religious or medical exemptions can be applied for and given out, but it is a strenuous process.

When asked he believed Ottawa County commissioners were just making a statement, Schindler agreed. It is "very much a symbolic statement," he added.

Under the U.S. system of government, the federal power is supreme, it's called the Supremacy Clause. Now, some states are threatening to take Biden's administration to the Supreme Court.

"I fully expect this to end up in court, it may even reach the Supreme Court because it does raise a number of fascinating issues regarding personal liberty, public rights, and the conflict between local government and federal government," he said.

So, if someone is an employer of more than one hundred people in Ottawa County, they can't rely on the County to protect them from the federal government. So how could people get caught?

"Historically, the Department of Labor has been afforded great, great leeway to making workplaces safe," he said.

"So if they come in, and it's pretty clear that these businesses are not following the requirement, once it becomes effective, they can investigate it, and they can bring claims against the entity."

The full enforcement deadline, which could carry penalties of about $14,000 per violation, may not take effect until after the new year, the White House said. That’s why Biden and his aides have for weeks encouraged businesses to act as though the rule was already in effect and start imposing vaccination requirements.

"The bigger question is whether these mandates are in fact constitutional. And there are cases that are directly in conflict."

The Supreme Court ruled in favor of enforcing compulsory vaccination laws in the case of Jacobson v. Massachusetts in 1905. The Court's decision articulated the view that individual liberty is not absolute and is subject to the police power of the state, according to the verdict.

There have also been a myriad of other court cases, such as Cruzan v. Director, Missouri Department of Health in 1990. This was the first "right to die" case ever heard by the court.

Michigan will not order employers to adhere to a COVID-19 vaccination and testing requirement that is stricter than one planned by the Biden administration, according to Gov. Gretchen Whitmer's administration.

If you have a question you want Morgan Trau and the 13 ON YOUR SIDE VERIFY Team to look into, email Verify@13onyourside.com. You can also text the word VERIFY to 616-559-1310.

Once again - two #VERIFY segments for you today.

- Does the U.S. pay ransom for hostages?

- Can local or state governments legally ignore a federal mandate?

►Make it easy to keep up to date with more stories like this. Download the 13 ON YOUR SIDE app now.