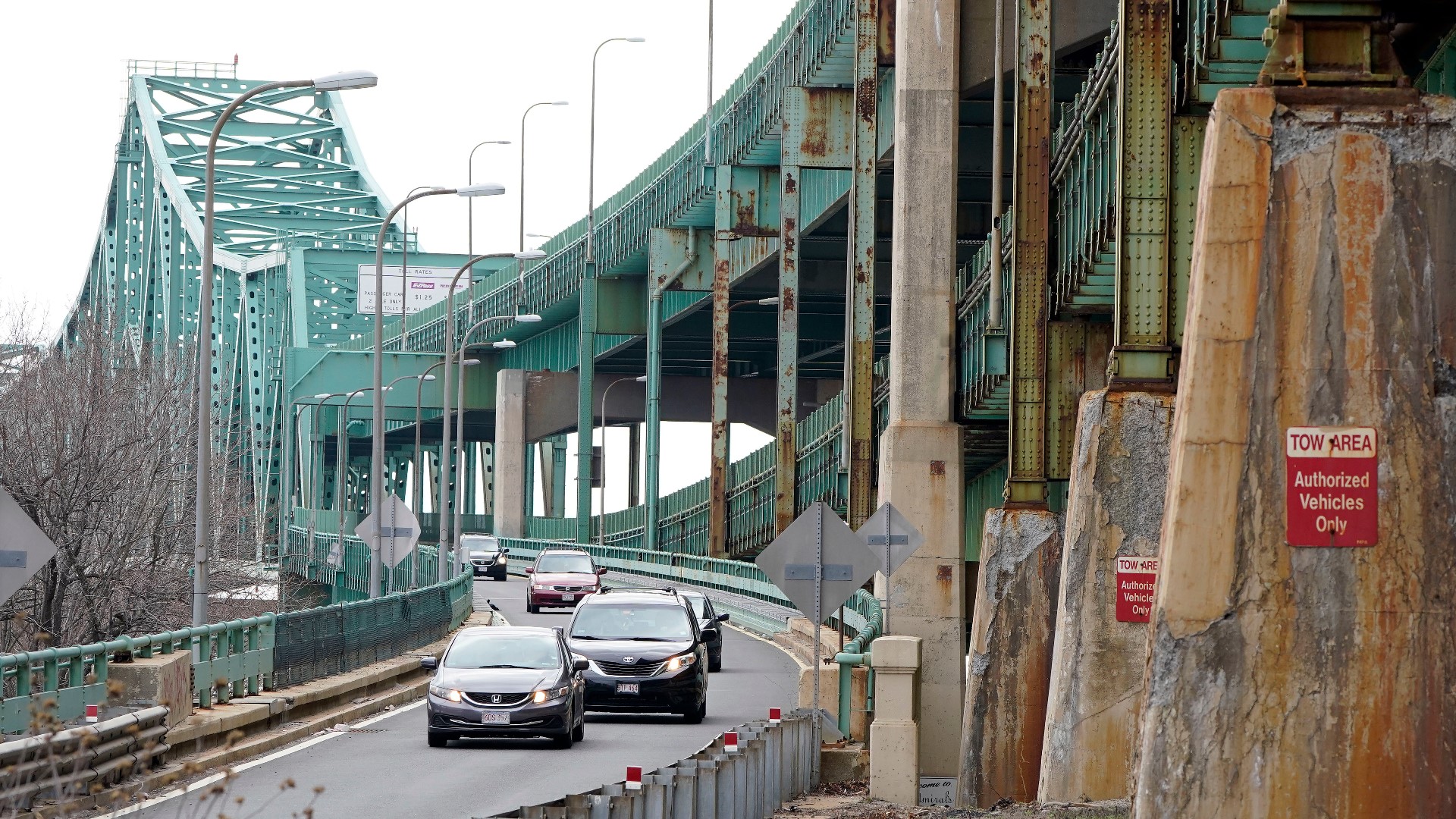 The Biden Administration has published its infrastructure spending proposal to the public under the name “The American Jobs Plan.”

The plan, which totals just over $2 trillion in spending over the next eight years, has drawn the ire of some prominent Republicans, who claim only a small portion of the total money would be spent on true infrastructure projects.

Republican House Minority Leader Kevin McCarthy in particular posted a graphic to Twitter that claimed only 6 percent of the plan would pay for bridges and roads.

Does President Biden’s “infrastructure plan” only spend six percent on bridges and roads?

Yes, it’s true 6 percent of Biden’s proposal is for bridges and roads. But his plan is for infrastructure spending across a number of sectors over the course of the next decade.

Everyone is getting their numbers from the fact sheet the White House published on Biden’s ‘American Jobs Plan.’ It’s important to keep in mind that this is a proposal — meaning it’s not even a bill introduced to Congress yet and could be changed between now and potentially becoming law.

The plan calls for $2.31 trillion in spending over the next eight years. Biden proposes $135 billion of that is saved for repairs and improvements to roads, bridges and highways and road safety projects. And that’s just under 6 percent of the bill’s total.

That doesn't sound like a lot but that's because the plan also spends on other infrastructure projects such as utilities, manufacturing, public needs and other modes of transportation.

“It's about funding transit, but it's also taking care of the neighborhoods that might have been damaged in the past because of some decisions that we might have made,” Chitra Radin of the urban planning-focused Radin Consulting said. “It is about fixing airports, to make sure that there's intermodal connectivity. There is a huge push for electric vehicles.”

The plan sets aside $621 billion, about 27% of the total, for transportation infrastructure that includes the road spending alongside investments in public transit, rail, airports, shipping and electric vehicles.

Another 30% of the bill’s total spending is on utility infrastructure like electricity, water piping and high-speed broadband internet expansion. The proposal sets aside 26% for workforce-related improvements and research, particularly in manufacturing and small businesses. The final 17% would go to affordable care for people who are elderly or have disabilities.

While GOP leaders have criticized Biden for setting aside too little for roads and infrastructure, officials like Secretary Pete Buttigieg claim it would actually represent an increase in federal investing in infrastructure that hasn’t been seen in decades.

“It's an enormous expansion on previous federal proposals for new investment in our infrastructure system, particularly in water, housing and transportation,” Yonah Freeman from the Urban Institute said. “We've never really had a real infrastructure bill at the federal level.”

Instead, Freeman said transportation infrastructure is typically funded through a recurring program that has existed since the 1950s.

“I think the reason why so many people associate infrastructure just with transportation is because of that legislation,” he said. “The reality is that infrastructure is everything around us, it's the things that make our cities, rural areas and communities at large work. And so that means transportation, but also water and the housing and other land uses that we rely on for our daily means.”

Even though the proposal is historically large, Freeman says it's likely a fraction of how much is actually needed.

“The needs we have as a country are enormous, far beyond what is being discussed as part of the plan,” he said. “So in my research I found that when you look at the sum total of what transportation investments we need to really bring our whole system up to a state of good repair, it could cost up to $2 trillion in infrastructure investment in transportation alone.

“That would be more than three times the amount of money this plan is allocated.”