Some states have signed anti-mask mandate laws. But, the federal government still has a mandate in place for mass transit. In this case, federal rules stand. 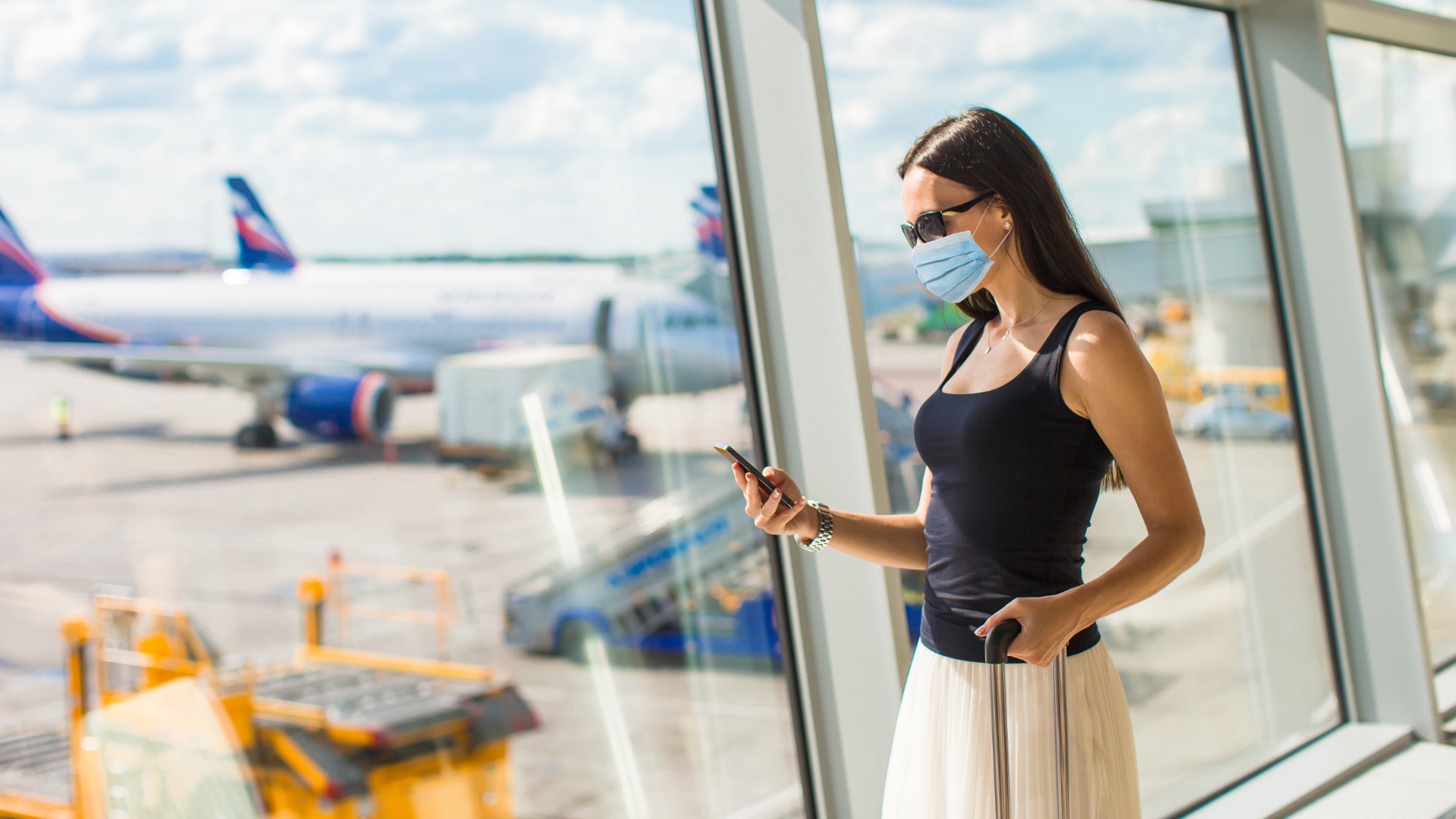 WASHINGTON — The number of Americans traveling by air is hitting levels we haven't seen since early March 2020. The Federal Transit Mask Mandate, which requires face masks on mass transit and in transportation hubs, has been in effect since last January. Meanwhile, some states like Texas and Florida have passed laws which in some way ban mask mandates.

As more people step into the airport, videos have gone viral of people yelling at and fighting with airport employees over mask mandates. In the midst of the confusion, Verify researchers asked our experts who comes out on top: federal mandates or state bans?

In states with laws banning mask mandates, do you need to wear a mask at the airport and train station?

Yes, because of the Federal Transit Mask Mandate, you must wear a mask. Legal experts say the mandate extends to channels of transit, like airports, and not just the airplanes, etc., themselves.

Our experts say in issues of transportation regulation, U.S. courts have often sided with the federal government — especially in cases of interstate travel.

"The Supreme Court has held, and pretty much everyone agrees, that the federal government is allowed to regulate both interstate travel and, more importantly, what are called the channels and instruments of interstate commerce," Mark Graber, professor of law at the University of Maryland, explains. "This means the federal government, if it wishes, may require masks in airports, train stations, and rest stops on highways, all of which are used by travelers going interstate, and the regulations will apply to both interstate and intrastate travelers."

Walter Olson, a senior fellow with the Cato Institute's Robert A. Levy Center for Constitutional Studies, says the precedent stands in Congress, too. Even though airports are stationary, Congress has treated them as an extension of air travel and they are under the umbrella of airline regulation.

Meanwhile, a Washington, D.C. man is suing the Transportation Security Administration (TSA), Centers for Disease Control and Prevention (C.D.C.) and President Joe Biden, seeking to have them rescind the federal transit mask mandate.

Lucas Wall claims, among other things, that the federal mandate is unconstitutional and directly contradicts state law. Wall was flying out of Orlando International Airport in Florida where Governor Ron DeSantis has worked to restrict mask mandates in the state.

Graber told us via email that he doesn't expect the lawsuit to get far. And Olson says the federal government likely worked with lawyers to make sure they weren't overstepping any state or local boundaries.

"If they tried to regulate too much, they would lose in court," Olson explains. "I believe they tried to hold themselves to the things where they had a better chance of the courts giving them a green light, things like interstate travel by air and rail... and didn't try to get into the highway, local things."

So we can Verify, no matter which state you're in, the federal mask mandate does apply in all airports and train stations.