Yes, the killing of Ahmaud Arbery led to changes in Georgia law

Following the killing of Arbery in February 2020, Georgia passed a hate crimes law and changed its citizen’s arrest law. 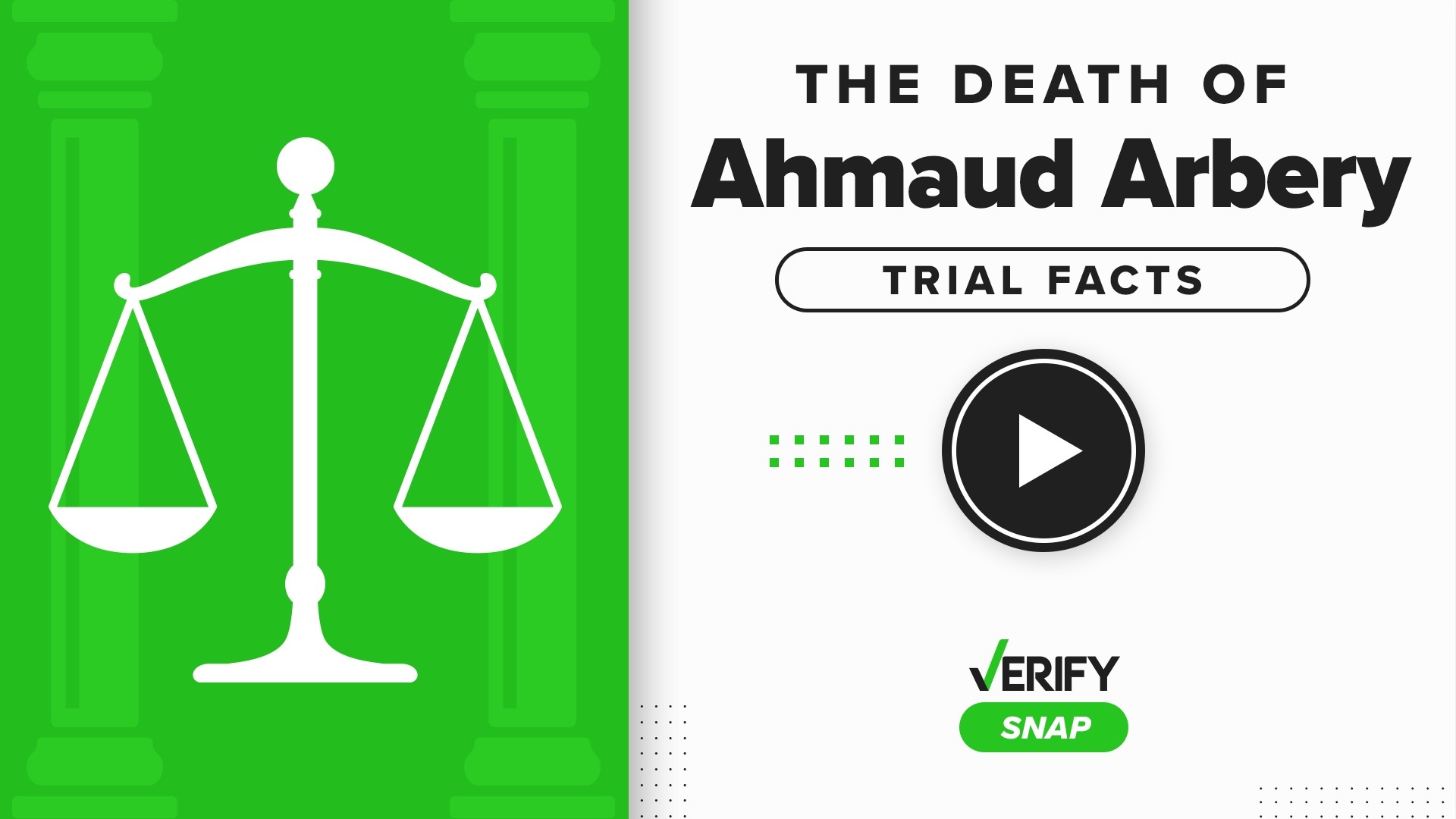 A jury found the three men charged with killing Ahmaud Arbery in February 2020 guilty of murder.

Ahmaud Arbery, a 25-year-old Black man, was killed while out for a jog in Brunswick, Georgia, in February 2020. The killing, a video of which was posted online two months later, led to racial justice demonstrations across the United States.

A year-and-a-half later, the trial has begun for the three men accused of killing Arbery.

Prosecutors in the case say two of the men – father and son Greg and Travis McMichael – allegedly armed themselves with guns and chased Arbery in a pickup while he was on a jog. A third man, William Bryan, joined the chase in his own truck and recorded cellphone video of Travis McMichael shooting Arbery.

After the video circulated online, the three men, who are all white, were indicted on charges including malice murder, felony murder, aggravated assault and false imprisonment. They’ve pleaded not guilty.

In a separate federal case, the Justice Department is charging the men with federal hate crimes and attempted kidnapping on top of the state’s charges.

Greg McMichael told police he and his father suspected Arbery was a burglar, claiming security cameras previously recorded Arbery entering a nearby home under construction. Investigators have said they found no evidence Arbery committed any crimes in the neighborhood.

As jury selection begins in the trial of the McMichaels and Bryan, the VERIFY team answered two questions related to the case as part of this week’s “VERIFY Snap” feature. You can watch the full video on our YouTube page or on our Snapchat channel.

Did Georgia have laws against hate crimes at the time of Arbery’s death?

No, Georgia did not have laws against hate crimes at the time Arbery was killed. But the state changed that in June 2020.

The FBI defines a hate crime as a “criminal offense against a person or property motivated in whole or in part by an offender’s bias against a race, religion, disability, sexual orientation, ethnicity, gender, or gender identity.”

When Arbery was killed, Georgia was one of four states that did not have state legislation that covered racially motivated crimes. The others are Arkansas, South Carolina and Wyoming, according to the U.S. Department of Justice.

However, about four months after Arbery was killed, Georgia passed a law that established additional punishments for hate crimes.

Because the law was changed after Arbery’s death, the McMichaels and Bryan won’t face hate crime charges at the state level.

But they do still face federal ones.

Has Georgia’s citizen’s arrest law changed since Arbery was killed?

Yes, Georgia has repealed its citizen’s arrest law and replaced it with new language since Arbery was killed.

Georgia’s citizen’s arrest law is expected to be used in the McMichaels’ defense. When Arbery was killed, Georgia law said “a private person may arrest an offender if the offense is committed in his presence or within his immediate knowledge.”

Under the new law, there are only specific situations in which private citizens can detain another person – such as if a store owner has reasonable grounds to believe a person is shoplifting.

Georgia Gov. Brian Kemp signed the bill into law in May 2021.

“After the tragic killing of Ahmaud Arbery, we knew that action was needed to ensure an antiquated, Civil War-era statute could not be used to justify rogue vigilantism in the Peach State,” Kemp said.

But because the law was changed after Arbery’s death, the old citizen’s arrest law is still applicable to the McMichaels’ trial.

More from VERIFY: No, the U.S. Capitol rioters can’t be charged with domestic terrorism for Jan. 6 insurrection