No, COVID-19 vaccines do not cause infertility

The rumor stemmed from a since-deleted blog that cited a retired doctor who has peddled COVID-19 misinformation. The science doesn’t support his claim. 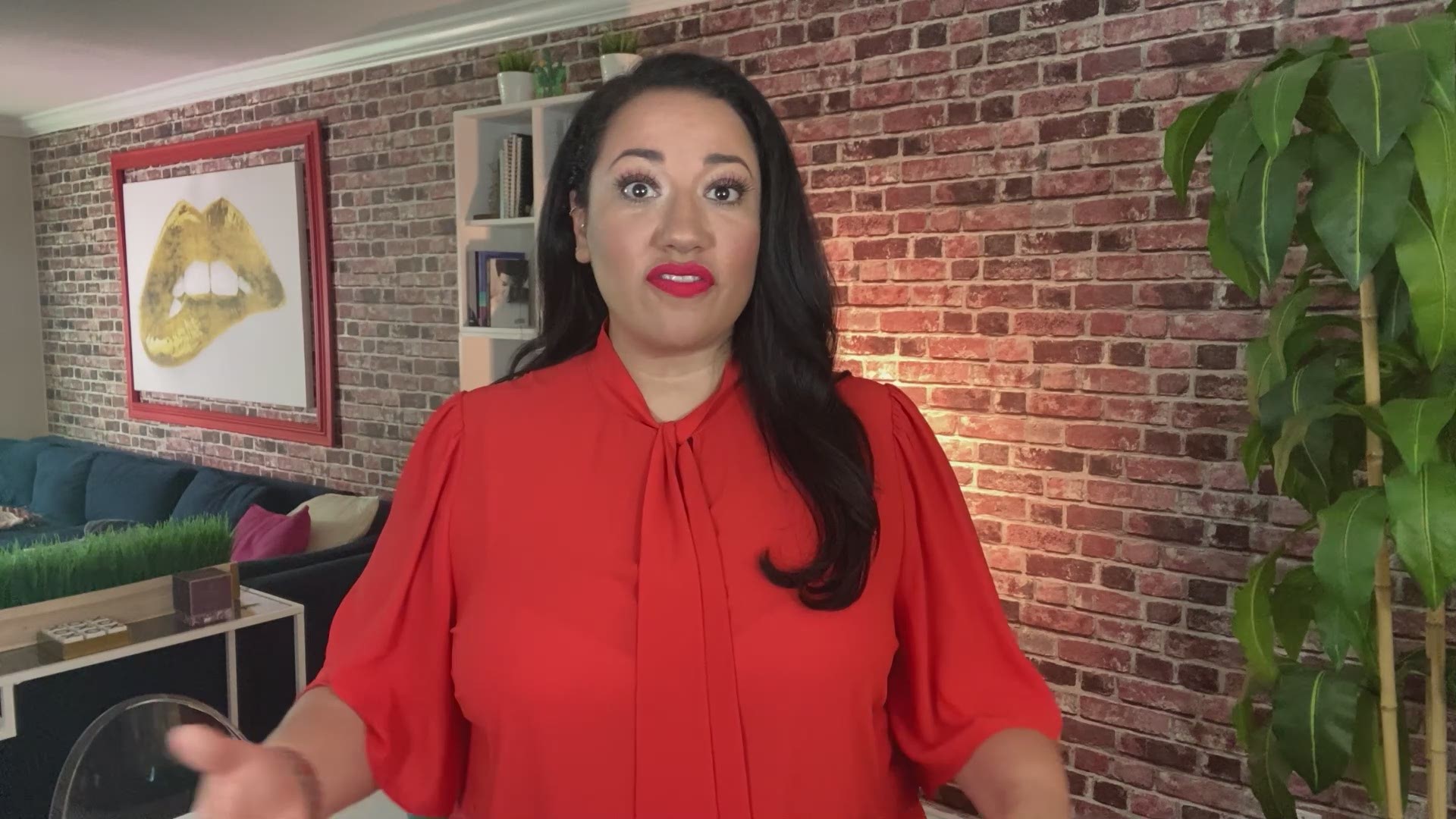 One claim is that the vaccines can cause issues with infertility, meaning the recipient may be unable to get pregnant or face complications when they do get pregnant that will prematurely end the pregnancy.

But those claims have no evidence to support them.

Is infertility a side effect of the COVID-19 vaccines?

There is no evidence that the COVID-19 vaccines cause infertility.

According to the CDC, “there is currently no evidence that any vaccines, including COVID-19 vaccines, cause fertility problems.”

ACOG, the American College of Obstetricians and Gynecologists, says on its COVID-19 FAQ page, “yes, if you are planning or trying to get pregnant, you can get a COVID-19 vaccine. There is no evidence that the COVID-19 vaccines cause infertility. You also do not need to delay getting pregnant after you get a vaccine.”

In a separate advisory about COVID-19 vaccinations, ACOG released a stronger statement against the infertility claim. “Unfounded claims linking COVID-19 vaccines to infertility have been scientifically disproven,” the advisory, last updated April 28, says. “ACOG recommends vaccination for all eligible people who may consider future pregnancy. Given the mechanism of action and the safety profile of the mRNA vaccines in non-pregnant individuals, COVID-19 mRNA vaccines are not a cause of infertility.”

Dr. Tia Jackson-Bey, an infertility specialist at the Reproductive Medicine Associates of New York, concurred with the CDC and ACOG. “There's no reason for us to believe at this time that the current vaccinations that are offered cause infertility.”

She said that while it is true that these are the first vaccinations that use mRNA technology, the technology has been developed for well over a decade now. “And so there's no reason for us to think that it would have any lingering or long lasting effects. That actually is kind of contrary to how it works in general.”

While there are a few vaccines that aren’t recommended for women who are currently pregnant, such as the vaccines for the measles and for chickenpox, Dr. Jackson-Bey said she couldn’t think of any vaccine that causes or has caused fertility issues.

“To be honest, we would not be able to continue to offer it if it did,” she said.

Dr. Jackson-Bey explained that rumors the vaccine could train antibodies to attack proteins important to placenta formation simply because of a similarity to a coronavirus protein miss another part of the story.

“If this was the case, then we would have expected that women who contracted the virus who were pregnant would have also had these vast changes in their placentas, which we did not see,” Dr. Jackson-Bey said. “Or we would see huge amounts of miscarriage with women who were infected with the virus, which we also did not see.”

She also explained that now, months after the vaccines first became available to the public and the infertility rumors first began to circulate, so many people have been vaccinated, including pregnant women, that they can release preliminary study to look at the effects so far.

“We have not seen anything like that,” Dr. Jackson-Bey said. “No increased risk of miscarriages or placental issues.”

She said she’s telling her patients right now to get vaccinated as long as they’re eligible to and vaccines are available.

The claim entered the public eye thanks to a Wordpress blog called Health and Money News, which posted an article titled “Head of Pfizer Research: Covid Vaccine is Female Sterilization” on December 2, 2020. The blog has since been deleted, and Wordpress has attached a notice stating “this site has been archived or suspended for a violation of our Terms of Service.”

The doctor claimed to be “Head of Pfizer Research” is Dr. Michael Yeadon, a retired British doctor who does not have that title and never did. His LinkedIn page says he left Pfizer in 2011, and he specifically worked in allergy and respiratory research. There is no indication in his job descriptions that he worked with vaccinations.

Nonetheless, Dr. Yeadon, alongside Dr. Wolfgang Wodarg, sent a letter to the European Medicines Agency in December that claimed the Pfizer vaccine blocks a protein necessary in the formation of the placenta in mammals and could therefore cause infertility in women.

Both doctors had peddled COVID-19 misinformation prior to this and were subjects to fact-checks in months prior. The Associated Press fact-checked Dr. Yeadon in November for claiming in a blog that the “pandemic is effectively over.” According to No, COVID-19 vaccines do not cause infertility, neither the global daily case rate or the global daily death figures had hit their peaks by that time.

More from VERIFY: Yes, kids should get the COVID-19 vaccine