No, Walmart is not going to stop using plastic bags at all US stores on July 1

Walmart will not offer single-use plastic bags beginning July 1 in Maine due to state law, but the retailer doesn’t have a nationwide plan to go bagless. 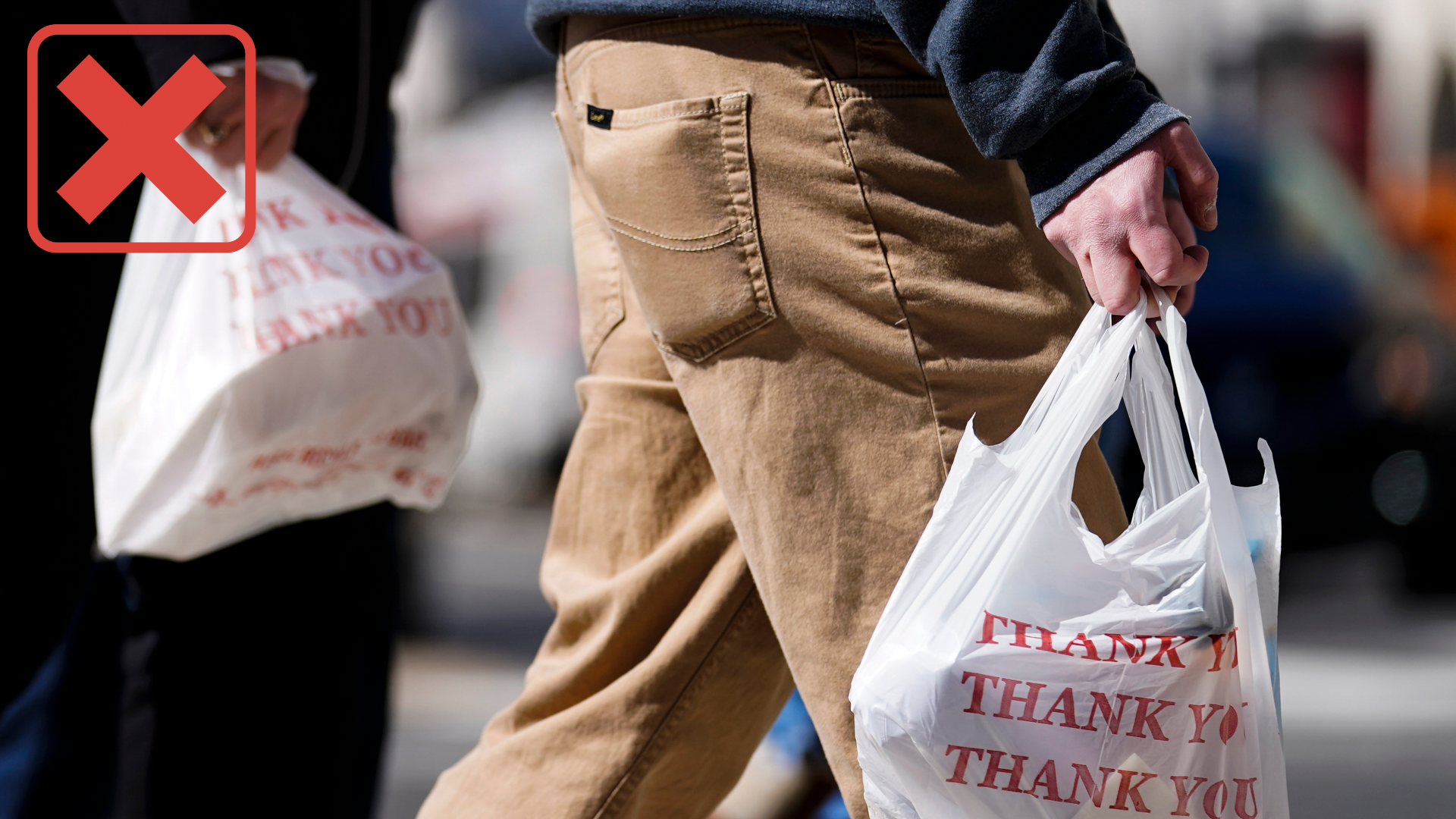 HOUSTON — There is a claim on social media that Walmart is going to stop using plastic bags in its stores.

It has got some Walmart shoppers emailing the Verify team asking if it is true.

One Tweet read, “July 1st Walmart will no longer have plastic bags, and you will have to bring your own bags.”

Another person Tweeted, “Walmart is ditching plastic bags as of July 1.”

One Facebook poster said, “Please tell me this isn’t true … SMH and giving Walmart the side eye.”

Some shoppers posted pictures to show off their collection of plastic Walmart bags.

Sheryl wrote the Verify team, “I got a message that, one, on July 1 Walmart will no longer have plastic bags and, two, you would have to bring something to put whatever you buy from them in. Could you tell me if this is true or false?”

Our source for this is Walmart. The company says the claim is not true in Texas, but it is true in another state.

Its communication team confirms, “Walmart is converting all of its stores in the State of Maine to bagless on July 1."

In 2019, Maine passed a law that would prohibit stores from using single-use plastic bags. It was supposed to go into effect last summer, but its department of environmental protection delayed enforcing it because of the COVID-19 pandemic. The law is set to go into effect there on July 1, 2021.

Customers are being asked to bring their own reusable bags or containers when they shop.

So, we can Verify that while Walmart is going bagless in Maine, the company has not announced that all of its U.S. stores will do so on July 1.

Maine is not the first state to ban plastic bags at stores. Vermont did the same thing six months ago.