Yes, forging vaccine cards is illegal and could cost you years in jail

The penalty for faking a vaccine card may depend on what you were caught doing with it. 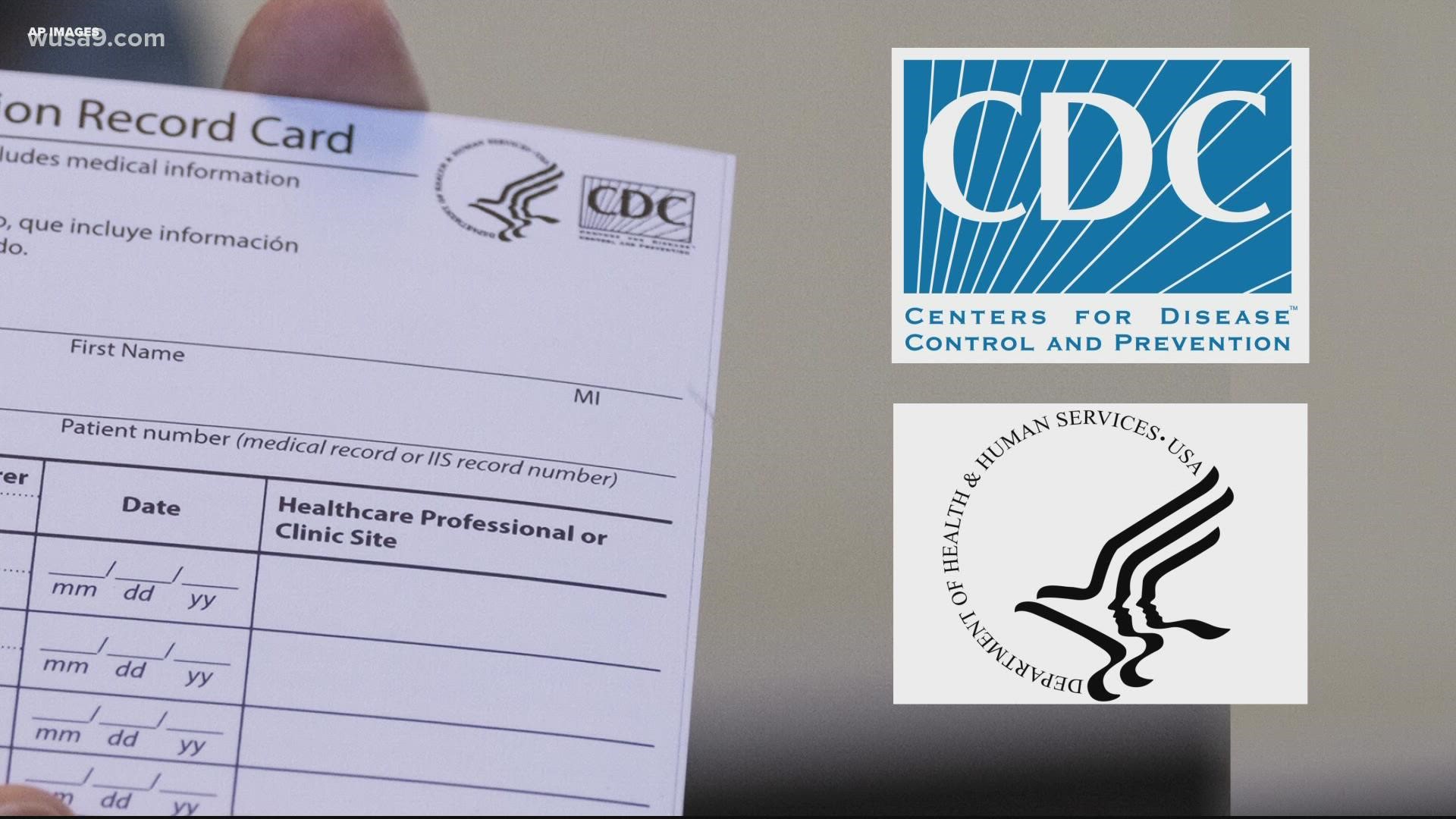 WASHINGTON — Is it illegal to use a fake vaccine card? With vaccine requirements becoming more common, that card you get with the shot has become a golden ticket.

Obviously, forging a vaccine card is a bad idea and it can put people at risk. Our research shows it’s illegal and, depending on your involvement, can carry different penalties.

Yes, all our experts agreed that making, using, or selling fake vaccine cards is illegal.

Back in March, the FBI sent out this PSA. It explained falsifying a government seal is a federal crime. The vaccine cards have two seals. In the corner of the card, there are the CDC and HHS seals.

Forging those is a felony under Title 18 of the US Code, Section 10-17. That violation could carry a fine and a maximum of 5 years in prison.

However, attorney Jon Sheldon told us 5 years is unlikely in this case and sentencing will depend on severity.

For example, Sheldon said using a fake card to go to a bar isn't the same as selling thousands of fake cards. While the max penalty is 5 years, Sheldon said the lightest penalty, probation, is more likely.

At the same time, in some cases you may be breaking state law too; depending on where you are. In June, New York made it a class E felony to falsify vaccination records. In Washington D.C., the Attorney General’s Office told us this would be a violation of the District’s forgery law. Those offenses also carry a threat of jail time.

We can verify, yes. Making, using, or selling fake vaccine cards is a federal felony. But sentencing will vary case by case.

Sign up for the Get Up DC newsletter: Your forecast. Your commute. Your news.